Last minute: Burst during surgery in Sirnak! There are martyrs and wounded 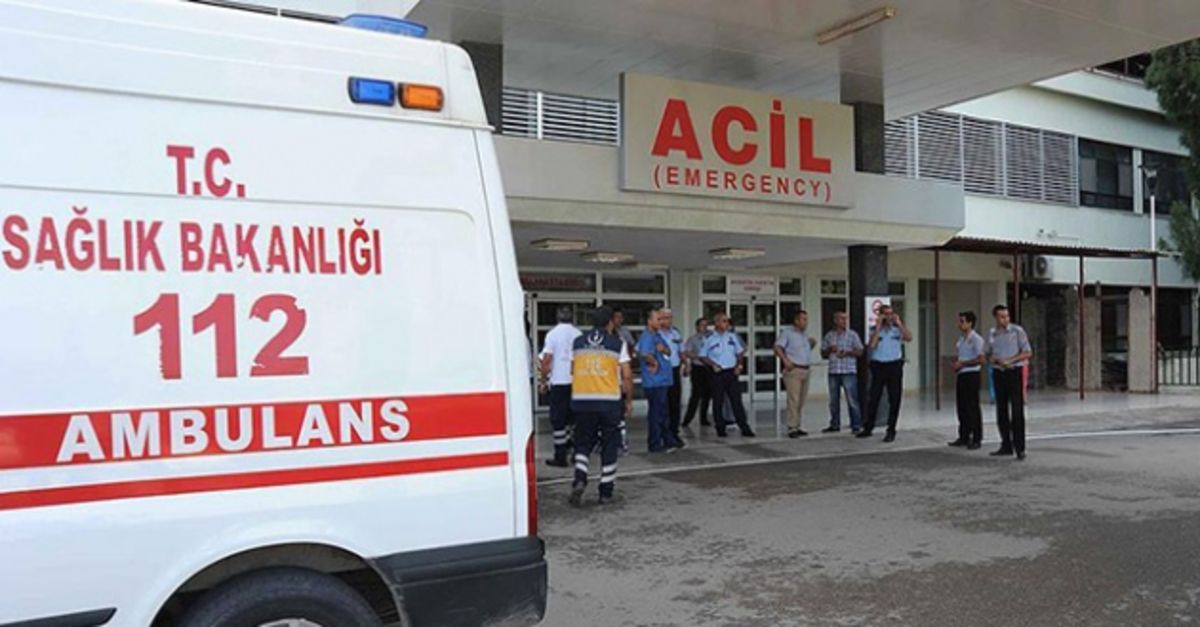 1 soldier was killed and 4 soldiers injured in the explosion at the base area of ​​Şenoba, Uludere district Şırnak.

In the town of Biliç Tepe in the town of Şenoba in the city of Uludere, during the afternoon of the morning, it flourished. 1 soldier was killed in the explosion, 4 soldiers injured. Wounded soldiers taken from the scene after the first helicopter operation, the Sirnak State Hospital was removed. When the treatment of the wounded soldiers continued, an investigation began.

The identity of the soldier killed as a result of an explosion of mortar shells during the shooting training in Biliç Tepe's base area in Uludere Şenoba Town was decided.

Four soldiers were injured in the infantry contractor's explosion.

It was learned that the martyr who was the median of the three children in the Yaşar-Döne Kaçmaz family began his duty 1.5 years ago.

Martyr Cemil Kacmaz's body, tomorrow will be done in Ulucami after dinner prayer will be buried in the martyrdom Sheikh Adil Cemetery taught.

Martyr, social media account, shared, "death to death for the country, sweet and honorable death is it?" He touched his readers.