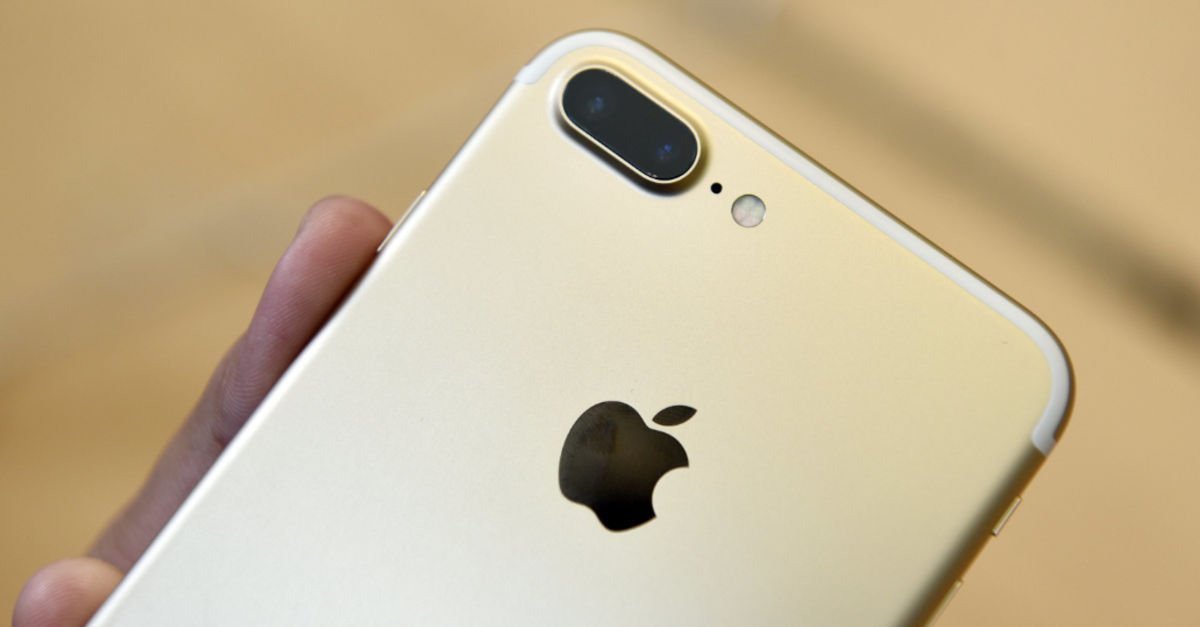 Qualcomm will receive a $ 31 million compensation from the start date of the case, which will take place from July 6, 2017 to the end of the financial damage case Qualcomm suffered. This amount equals $ 1.41 per Unit (approx. 7.7 TL).

Violated patents support various popular smartphone features. Patent No. 8,838,949 to No-Flash Start ı enables the phone to connect to the Internet quickly after it is turned on, eliminating individual areas and costs for flash memory coverage.

Patent No. 9,535,490 acts as a traffic police between the application processor and the modem, which speeds up the exchange of data from the Internet by smartphone applications. Patent No. 8,633,936 provides high performance and rich visual graphics for gaming while extending battery life on smartphone. These patents are located outside of modem processors and are not mandatory for any cellular standard.

Qualcomm won another case in the patent infringement war. Patent rights in China and Germany over the last six months have also decided that Apple has made official decisions that violate other non-mandatory Qualcomm patents.

Ð we were used without apple answers

. The unanimous verdict was the latest victory we have made in patent cases worldwide, which Apple has opened to our valued technologies without compensation. The technologies invented by Qualcomm are technologies that allow Apple to enter the market and achieve great success in such a short time. The benefits of these three patents represent only a small portion of Qualcomm's valuable portfolio of thousands of patents, and we are pleased that worldwide courts have rejected Apple's strategy of using our internet protocols without paying.