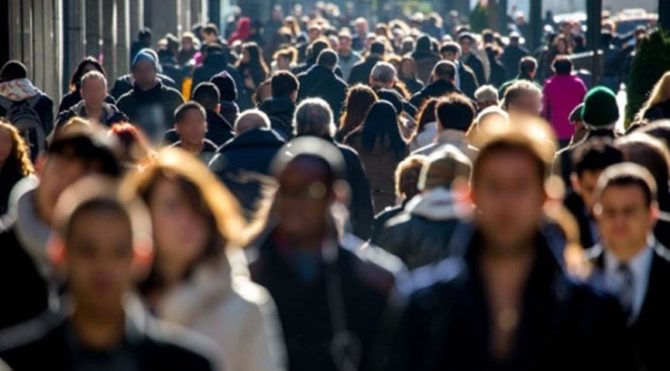 Unemployed bad news in Turkey The Union of Chambers and Commodity Exchanges (TOBB) The University of Economics and Technology Research Institute, and Social Policy Research Center Practices (SPM) came. SPM calculated that unemployment would increase by 0.3 percentage points from November 2018 to 11.9 per cent from 11.6 per cent. The data show that while unemployment is rising, the number of workers and the number of workers in the industry are decreasing. 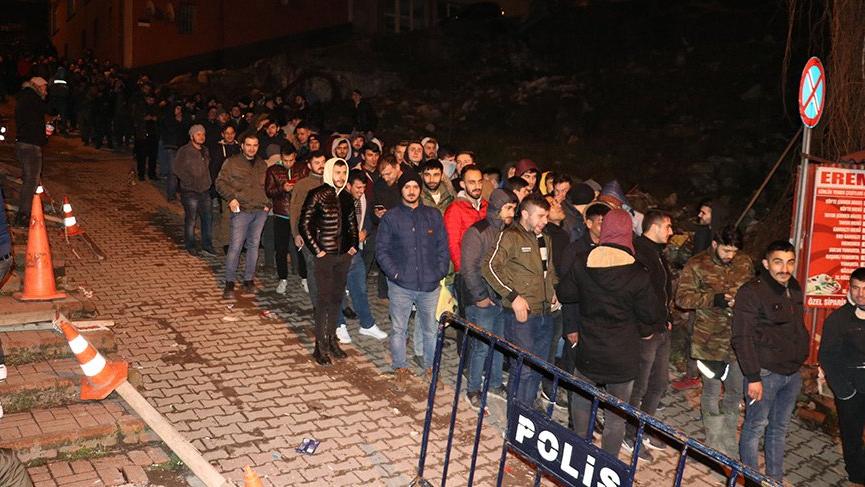 They have queued for job applications despite the cold freezing

SPM researcher Pınar Kaynak said total public and private sector investments in the fourth quarter of the year were 4%, while exports declined by 1% in November, while imports continued to increase, although very small (0, 03%). Stating that the industrial production index fell by 3.8 points, Kaynak said. It will not be surprising that all these developments are reflected in the Sanayi labor markets. 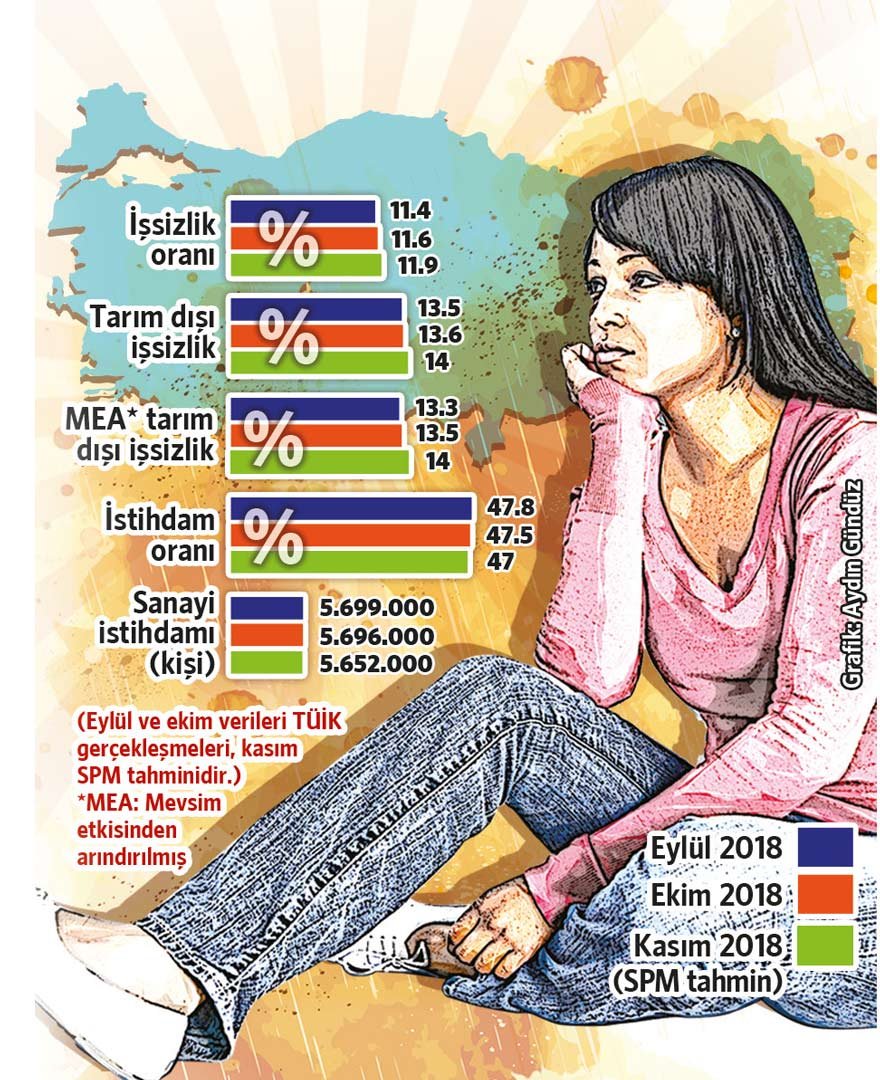