Crimea will be returned to Ukraine. We will never go to offers and undercover events / GORDON 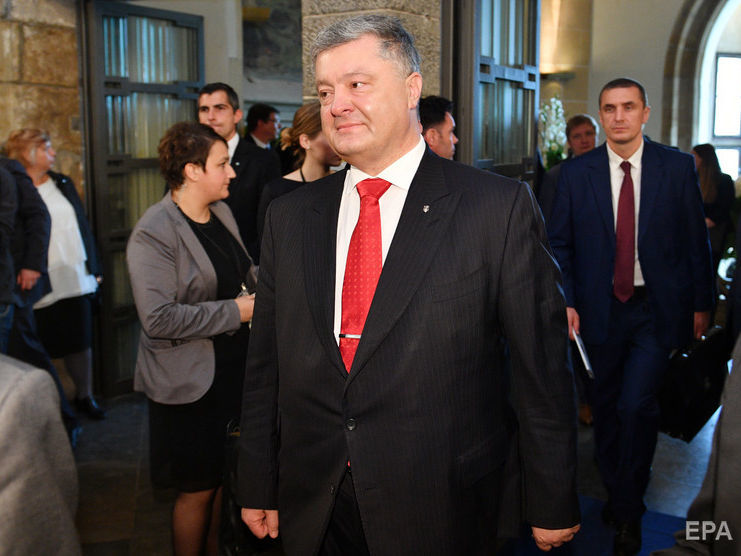 Ukrainian President Petro Poroshenko does not rule out that, following the presidential election, progress is possible with the introduction of the UN peacekeeping mission in Donbass. He is also convinced that the Crimea will return to Ukraine.

Crimea will be returned to Ukraine "without negotiations." This was said by the President of Ukraine Petro Poroshenko in an interview with the channel "Ukraine" on March 17, reported his press service.

The president said that after the world settlement of the Crimea, the world community showed "strong solidarity" with Ukraine, which helps return to the peninsula.

"Ukraine will never go to any bidding, for any low-cost deals. And Crimea will be returned to Ukraine. We will do our best to make this happen as soon as possible immediately after the presidential election. For you have heard repeated statements [президента РФ Владимира] Putin, that before the presidential election this will not be done because he really hopes that someone will be elected, except Poroshenko, for the new Ukrainian government to crawl on his knees and give him the Crimea. My position – won't wait. We will liberate Crimea, "he said.

He also does not rule out the fact that after the elections there is progress in the introduction of the UN peacekeeping mission in the Donbas.

Russia annexed Crimea after illegal "referendum" 16 March 2014. The annexation of the peninsula to the Russian Federation is not recognized by Ukraine and most countries in the world. At present, there is a control point regime between mainland Ukraine and the Crimea, and Kiev does not actually control the peninsula.

Immediately after the annexation of Crimea, an armed conflict began in Eastern Ukraine and it continues to this day. The giant is between armed forces in Ukraine and Russian-backed militants who control part of the Donetsk and Lugansk regions.