Emery still has not decided on the Arsenal captain 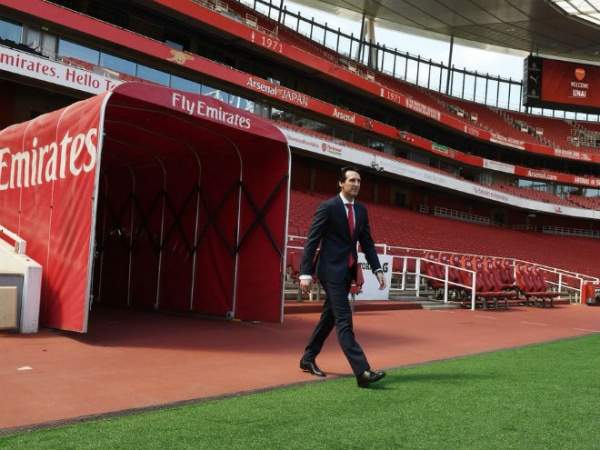 Head coach of London "Arsenal" Unai Emery has still not decided on the team captain, according to Football London.

In the traditional program for the match, "Gunners" had a traditional headline with the captain's words, which now gave way to the dressing room of Granite Dzhaki. According to information, this is due to the absence of the first captain of the Londoners following the departure of Laurent Koscielny in Bordeaux.