Google: New devices on Android 9 Pie can be updated faster thanks to Project Treble 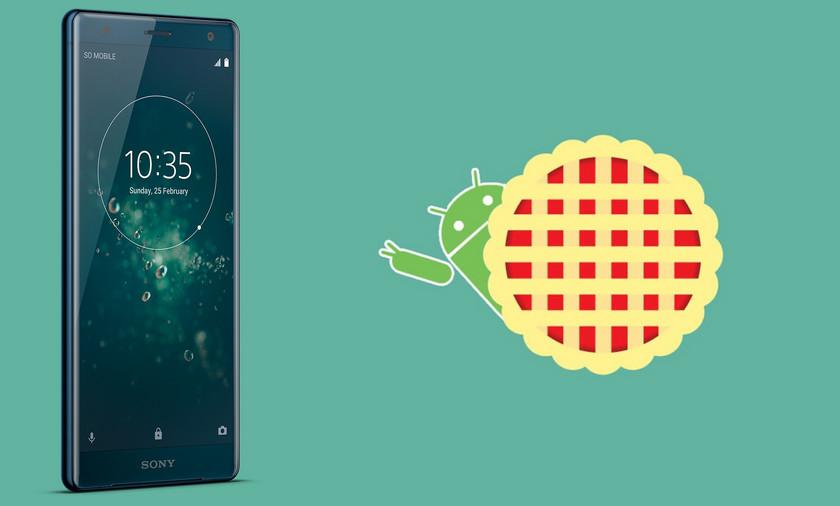 According to Google Developers, all devices sent instantly with Android 9 Pie on board (and above) will be fully compatible with Project Treble technology. This should help speed up the device's update process.

How does it work?

Initiative Project Treble is presented alongside Android 8 Oreo. Its essence is to distinguish the base of the operating system from the low-level software that is connected to the hardware of a particular device. As a result, the manufacturer can only update the Android window without waiting for the new version of the chipset driver (one of the common causes of delays).

Thanks to Treble by the end of 2018, Android 9 Pie will circumvent the previous operating system with respect to the distribution speed. But it will not be that bad – in January statistics from Google, Android Oreo's share was only 0.7%.

It is worth noting that the company only speaks compatibility with Project Treble, but not guaranteed technical support on any smartphone running Android 9 Pie. About devices that are only updated to the latest version of the system, not a word. Apparently everything depends on the manufacturer.

And yet, the situation is improving with updates – according to the latest data, next year, Google requires two years of security updates on all certified devices.

Developers are also in black

Project Treble also allows you to download Generic System Image (GSI) to your device – this is a "clean" Android image that allows you to test applications in new operating systems before full launch. And no emulators.