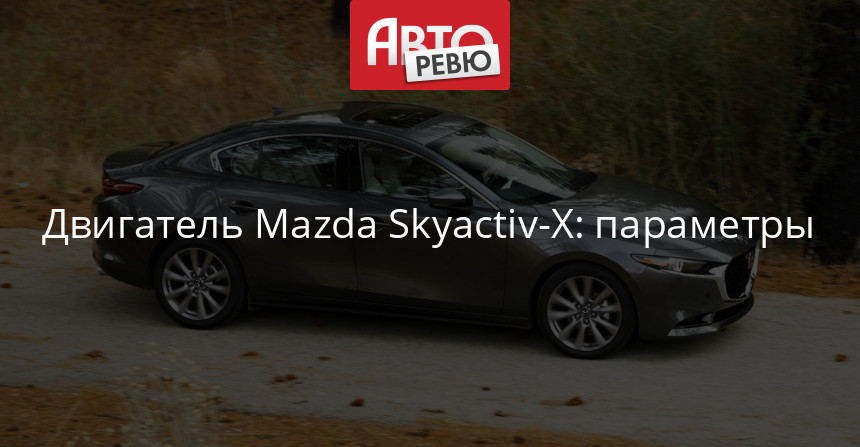 The new Mazda 3 debuted with the old Skyactiv-G and Skyactiv-D engines, known from the previous "top three" and other models of the brand. Even on the first riding presentation, the Japanese only brought cars with these engines. And what about the innovative engine Skyactive-X? It will start putting on the Mazda 3 is not earlier than the summer. But on the company's Slovak website, the properties of the new engine are already highlighted.

Skyactiv-X – the world's first series of petrol engines with a geometric compression ratio of 15: 1, a powered compressor and ultra-high fuel pressure. It has a working volume of 2.0 liters, and most importantly – for the first time, SPCCI (Spark Plug Controlled Compression Ignition) used technology. According to the promises of mazdovskih engineers, such an engine should have a recoil of an aspirated "four" 2.5 and the efficiency of a 1.5-liter diesel engine. What is the result? 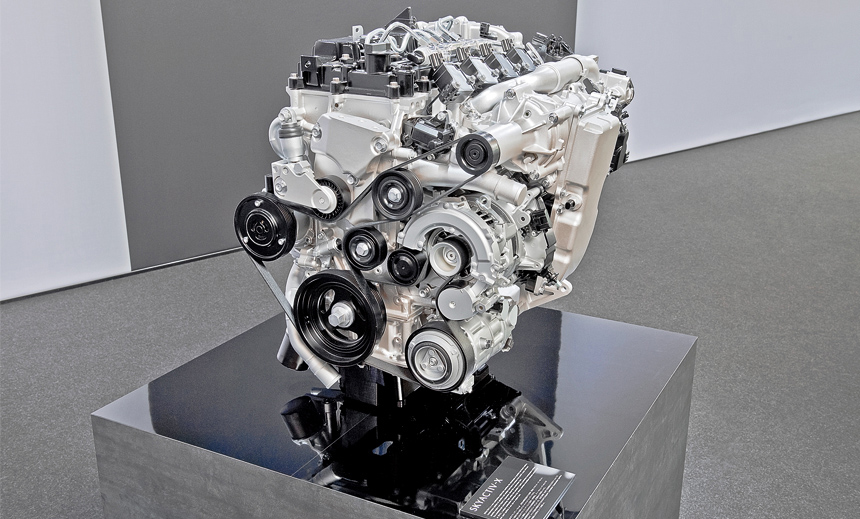 Innovative engine Skyactiv-X develops 181 hp and 222 Nm. Modestly. By comparison, the aspirated Skyactiv-G 2.0 from Mazda 6 for Europe produces 165 hp. and 210 Nm (in Russia it is deforsirovan for 150 forces), and the engine's performance 2.5 – 194 hp and 258 Nm. Unfortunately, fuel consumption data for the new Mazda engine is not yet the result.

Based on the Slovak price list, the new Mazda 3 is offered with the Skyactiv-X engine both with manual gearbox and with automatic gearbox. The new engines will be put on both hatchbacks and sedans, but all-wheel drive is only five doors. But for a change with the AWD nameplate you can also choose the type of gearbox. 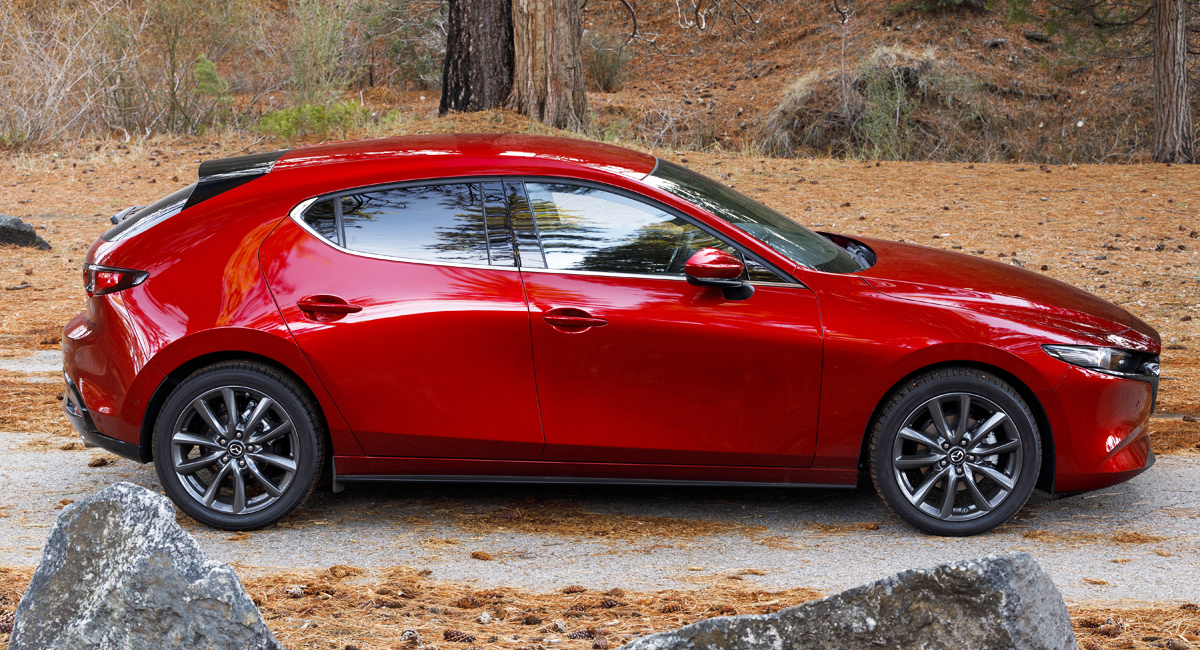 In Slovakia, the Mazda 3 in a new generation costs at least EUR 1,990 for a version with a deformed two-liter aspirated (122 hp). Modification with a 1.8 turbo diesel (116 hp) is estimated at 22090 euros, and for a car with a Skyactiv-X engine, at least 23190 euros will be requested. In Russia, the new "troika" will not be seen before the summer, but we want another set of engines.