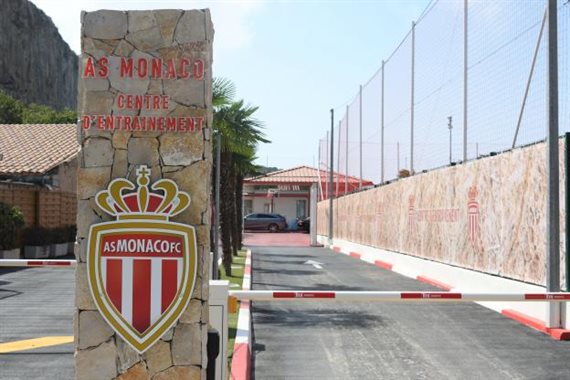 New data has arisen from Football Leaks, which refers to violations of Monaco when signing minor players. 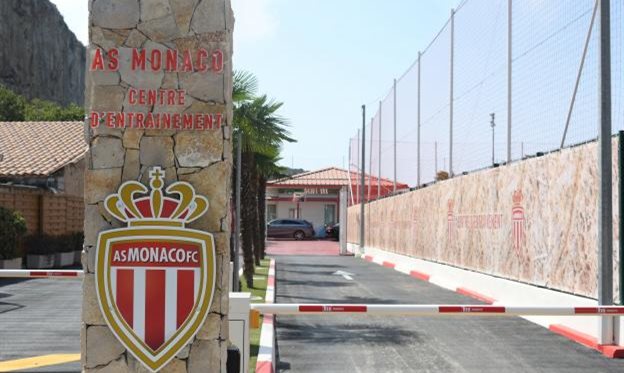 Monaco's management decided to go around the rules to sign age football players.

According to L & # 39; Equipe with reference to the materials Football Leaks, Monaco offered a 12-year-old football player 15,000 euros to sign a contract at the age of 15. In addition, the player must pay for accommodation, training. Unknown about "Monegasques""However, these terms are not stated in the contract.

It is noted that Monaco used the PSG system with fictitious employment of relatives to young players to circumvent the ban on the signing of football players.

Previously, PSG for such systems was reported to prohibit the transfer.