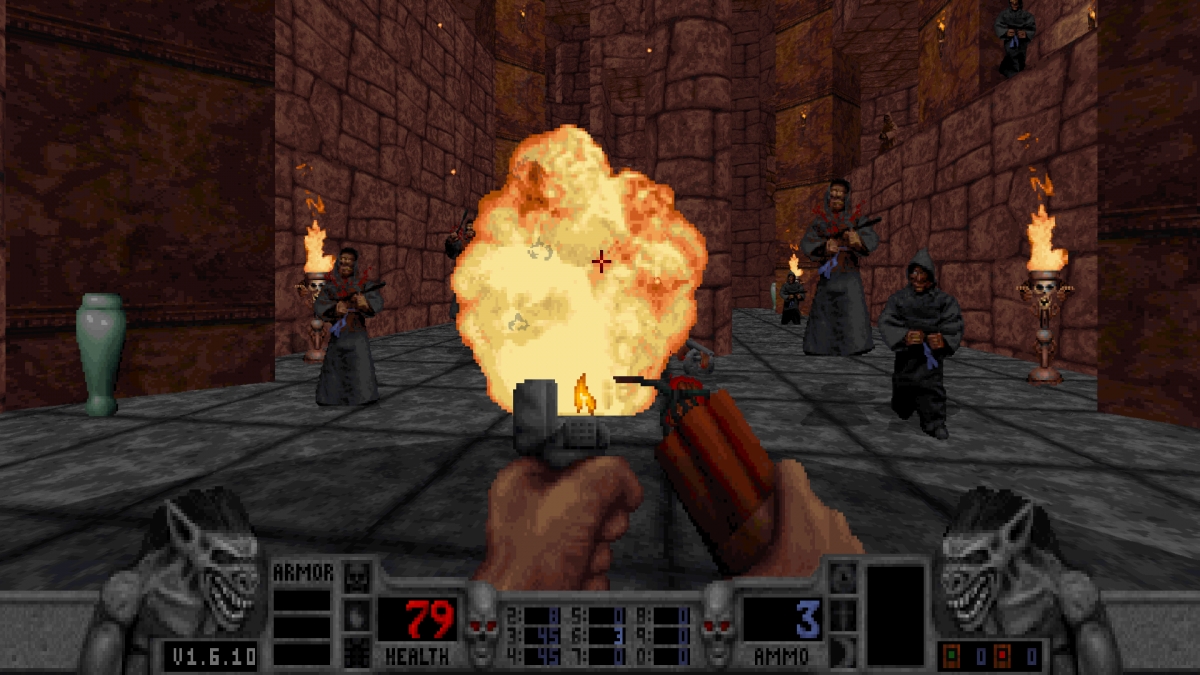 resource polygon released new screenshots of re-release of cult shooter 1997 blood. For the first time, it was known about him last December, but now you can evaluate how the game looks. Engaged in the development study Night dive studioswho also prepares for reissue Turok and remake System Shock. 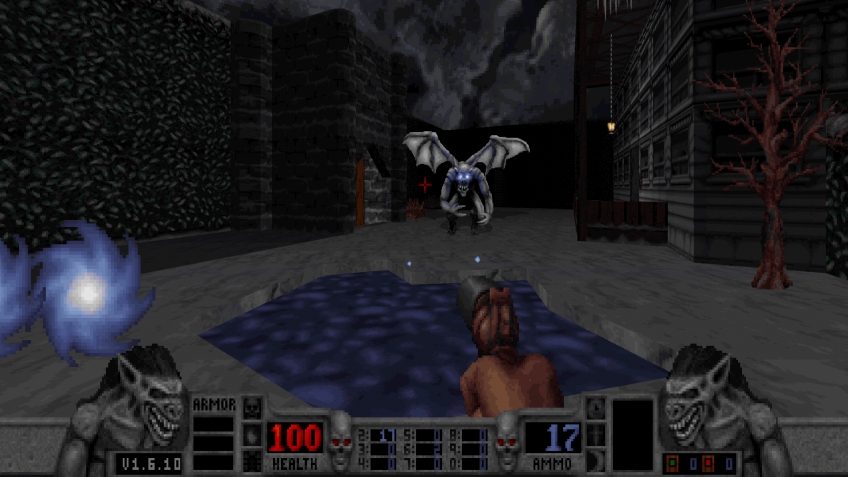 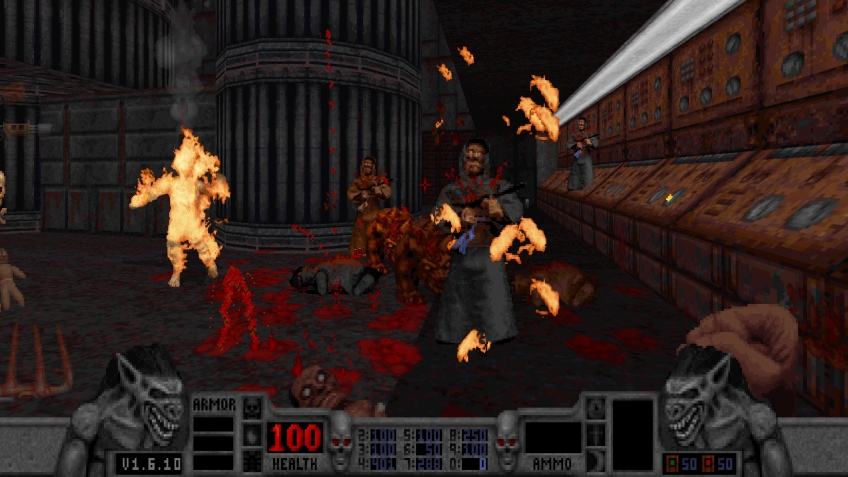 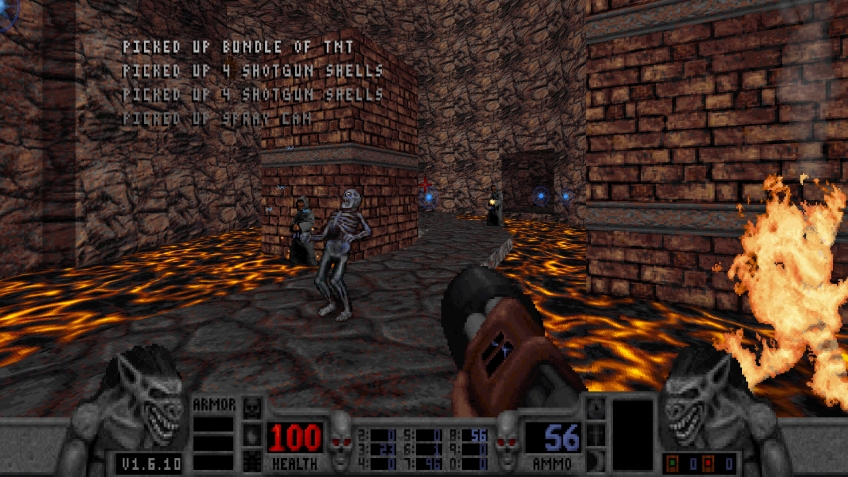 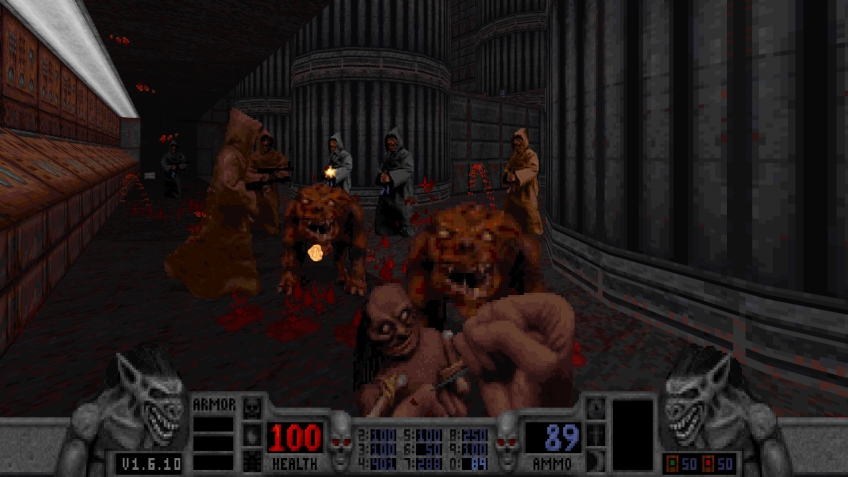 It is important to note that the new product will only be a re-release and not a remake or anything else. Blood will keep the same graphics, but will be able to work on current decisions, receive support for DirectX and Vulcan, as well as audio optimization. Also will be available online game mode. 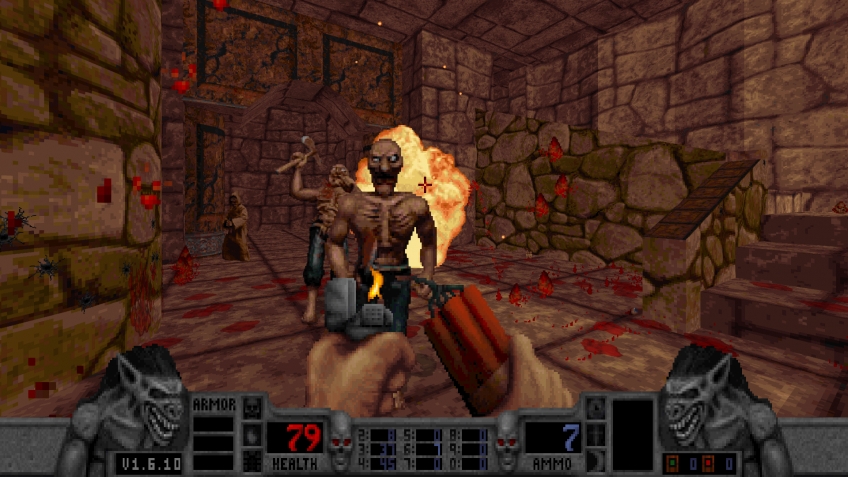 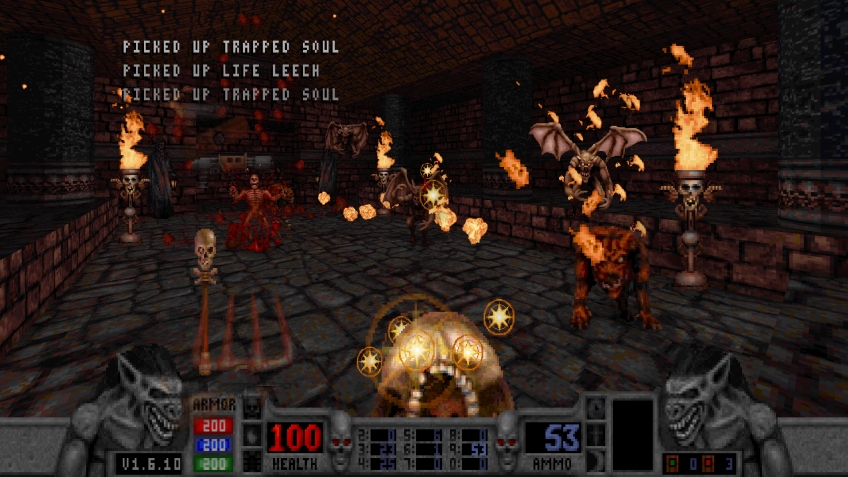 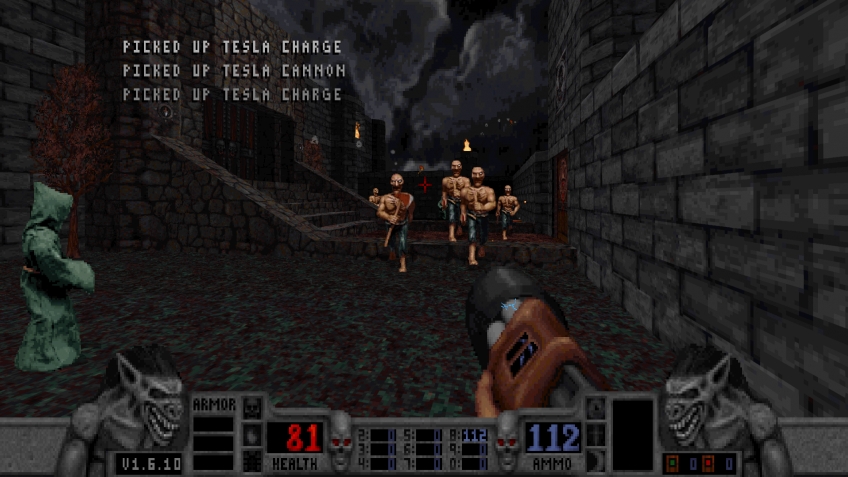 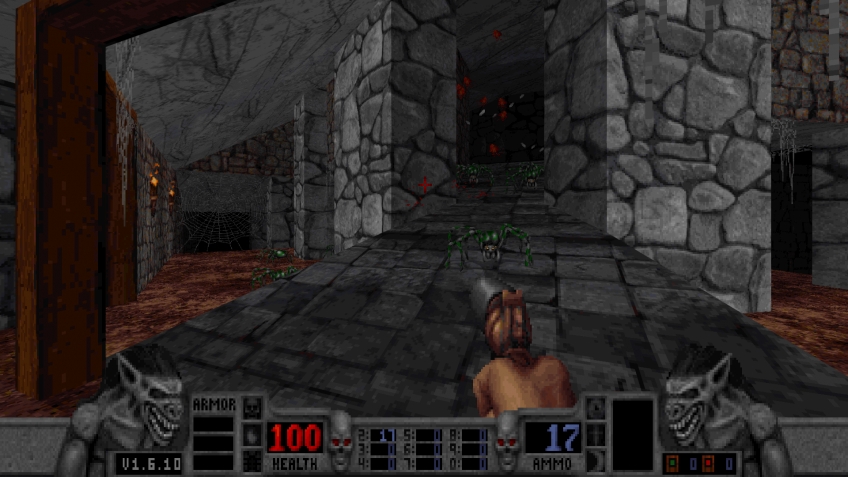 The original version of Blood was born in 1997 and immediately won the love of gamers through fierce gameplay, the charismatic hero Caleb, black humor and so on. The game has become a competitor franchise Duke nukemand to such an extent that in the secret room of one of the venues you could find the hanging body of that duke and make fun of it. 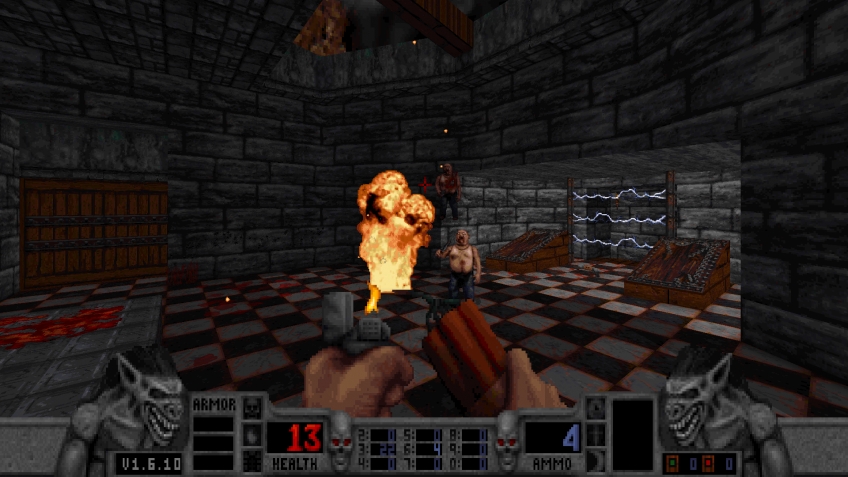 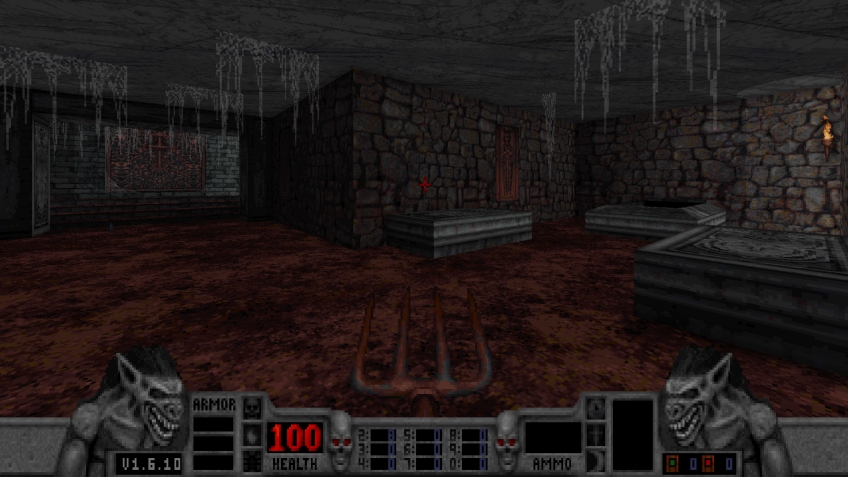 The release date for blood has not yet been determined. The game will be available on the PC via digital content stores. The other platforms have not been reported.