Rooney wants to complete his career in the United States – football.ua 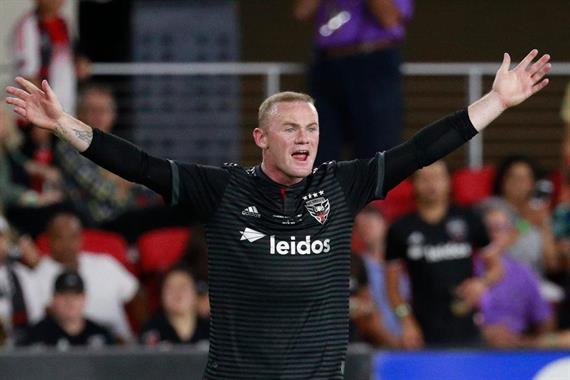 The English forward commented on the possibility of his career.

"I plan to complete my career as a football player in the United States. I decided to move to the states. Now I give all my strength to DC United," Rooney quotes. Sky sports.

Earlier, England's head coach Gareth Southgate called Wayne Rooney to the national team. The England team will play a friendly match with the United States on November 15th and for three days (November 18) they will play with Croatia in the League of Nations.

"Criticism about my return to the national team? There are many different opinions. I had a conversation with representatives of the football federation in England and it was decided that this was the right choice."