The militants of the Donbassen thundered a powerful explosion 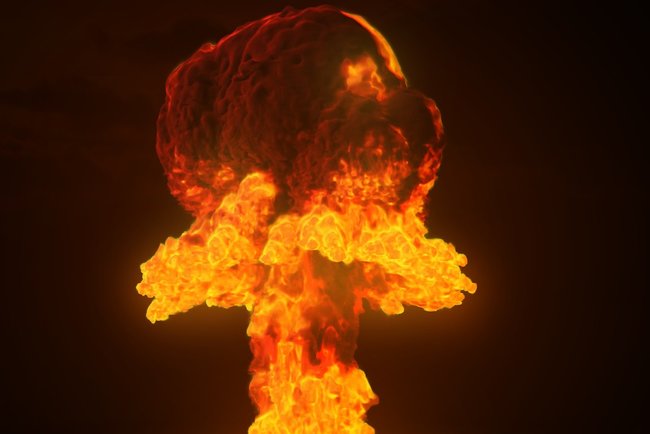 Online video of the event

In the city occupied by the Torez militants, located in the Donetsk region, on Sunday, November 18, near the landfill, a powerful explosion thundered. This is stated in the announcement on the blog Necro Mancer on Twitter.

"Torez, an explosion in the landfill area"– he wrote.

It was reported a year ago gMain Intelligence Directorate of the Ministry of Defense of Ukraine (GUR) states that In the occupied part of the Donetsk region a truck exploded with weapons and ammunition.

Not long ago At one of the militants' positions there was an explosion of ammunition. As a result of the incident two militants were killed, another was injured.

As you know, the most resonant in Donbass occupied territory was an explosion in the "Separate" cafe, which resulted in Leader of fighters Alexander Zakharchenko died. Due to the event On August 31, his security guard except Zakharchenko died. 12 people were also injured, among them the self-styled "Minister of Income and Fees for DPR, Alexander Timofeev (Tashkent)) and Natalia Volkova, Head of Youth Revolution Donbas,

You are currently browsing the news "A powerful explosion thundered at the militant test site in Donbass." Other Donbass news, see the block "Latest News"