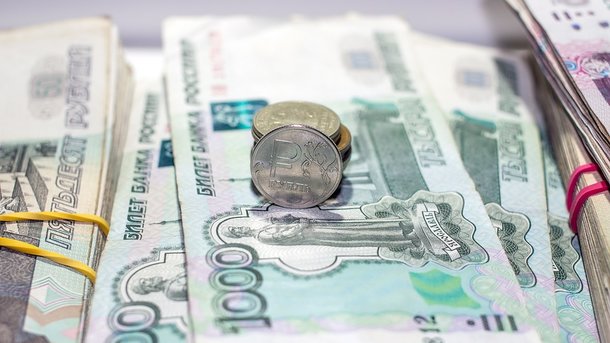 The dollar exchange rate in the Russian Federation decreased short, but went back up the hill

The Russian ruble is trading in red after more than three percent growth during the previous two sessions and tries to break through the two-week peak to the dollar. Reported by Reuters.

At the beginning of Friday, November 16th, the dollar / rubella reached 65.76 – the best value for the Russian currency since last Monday, while the ruble did not have only one penny to reach two weeks high.

At 11:20 in Kiev, the dollar / rubella's calculations were at 66.13 tomorrow, and the ruble was already in red and lost more than a third of the percent. The euro bills "tomorrow" are now close to the level of 74.97, and here the ruble loses 0.4 percent.

Agency analysts say that the negative factor for the ruble is still the threat of expanding the United States sanctions against the Russian Federation, because the risks of introducing the second package of restrictions associated with the "Scripal case" and chemical attacks in Syria persist.

Also against the Russian currency can play a decrease in the exporters' operations, which, according to market participants, sold a lot of currency when the dollar exchange rate grew in the Russian Federation.

In addition, the oil market situation has had a negative impact on the ruble price, although Oil prices rose sharply after a sharp decline.

You look at the news "The Russian ruble is cheaper because of sanctions and oil." See other financial news in the section "Latest News".