We lost two players in the game with PSG, maybe I get a medical license – football.ua 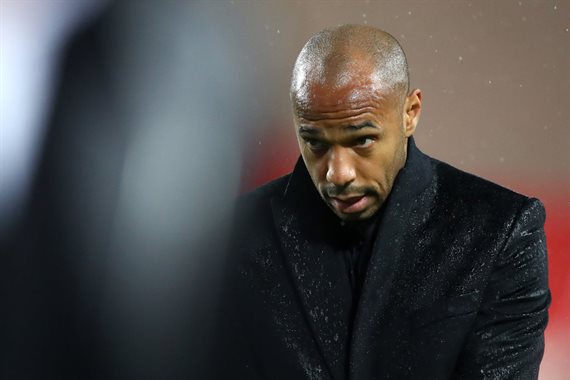 Thierry Henry believes that his player without a single chance gave PSG (0: 4). 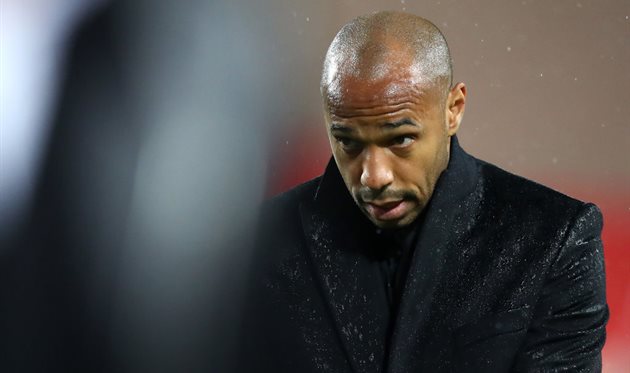 Monaco chief coach Thierry Henry commented defeat of his player in the match with PSG (0: 4) in the 13th round of Ligue 1.

"We knew it would be very difficult for us against PSG. This match was different from the match with Bruges in the Champions League (0: 4). At least we had the chance to score the score 1: 1, but in the match against PSG This and it did not smell. There is a big difference between us and PSG. "

"Injuries? Today we lost two players, this is too much. Let's see, maybe I get a medical license. If we do not have any joke we must think about what we are going to do. Now, there will be a break for international matches. We will work with those who are. I will continue to fight ", – quotes Henri's words LEquipe.