Brexit: Jeremy Corbyn indicates he could vote left in a new referendum on Britain's EU membership 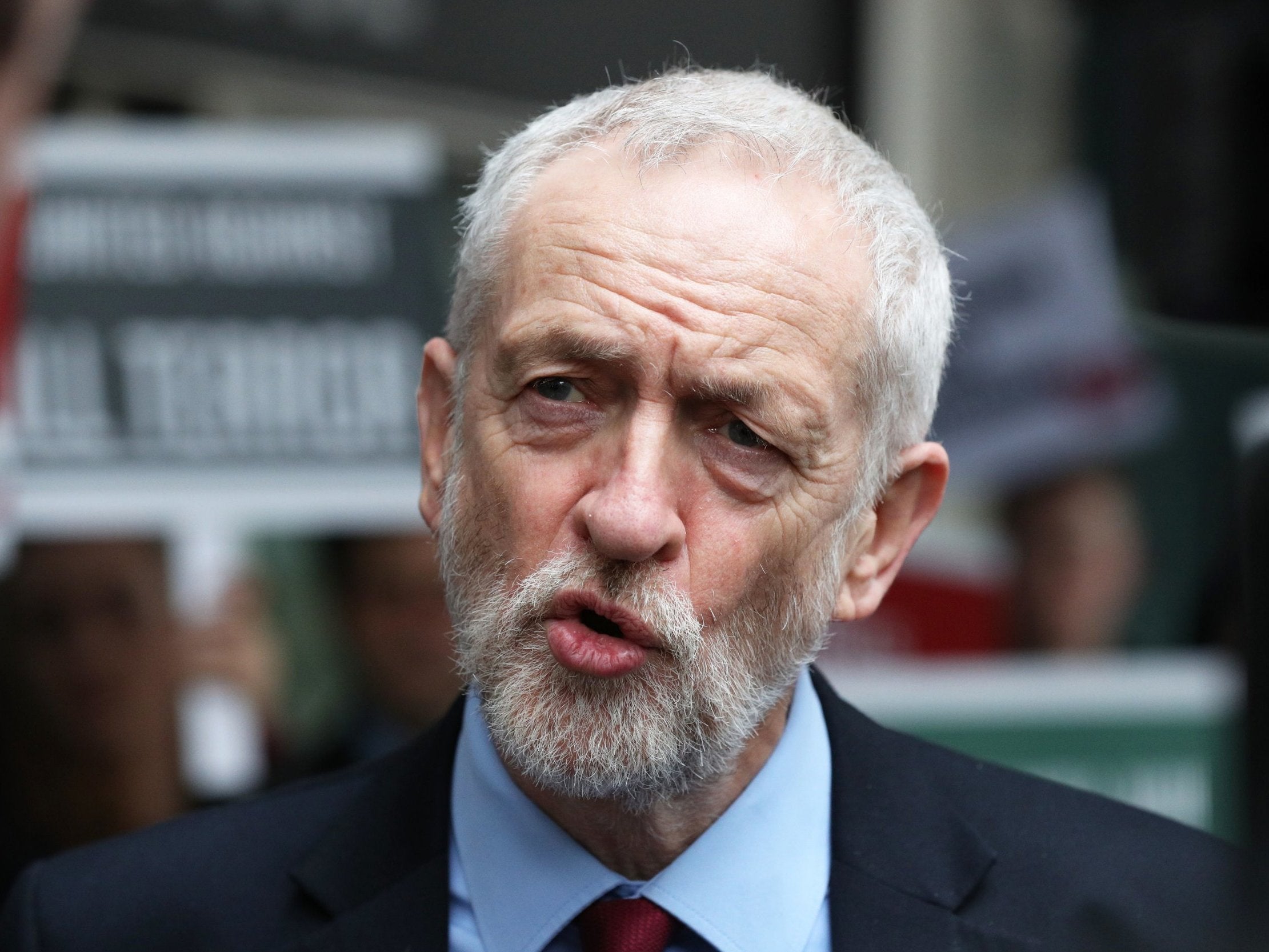 Labor leader Jeremy Corbyn has indicated that he could vote to leave the EU if there is another Brexit referendum.

Sir. The Corbyn said how he voted in any future referendum that gave the British public a final opinion on Brexit would depend on the withdrawal agreement offered at that time.

He responded heavily when asked if he was "enthusiastic about" the idea of ​​a new referendum, saying that his party could back up an amendment calling for one, depending on its formulation.

Comments from the opposition leader come after more than 20 of his parliamentarians have expressed their willingness to return a clear call to referendum under any circumstances last week.

Eleven of the MPs are also quite his party over Brexit and anti-Semitism with eight continues to form the new independent group in the House of Commons.

Asked if he would vote to remain in a new referendum, Mr Corbyn told Sky News Sophy Ridge on Sunday: "It depends on what the choice is before us. If we have a good deal where we can have a dynamic relationship with Europe … then it can be a good way to unite the country.

"It depends on what the relationship is as we have agreed in the future."

Sir. Corbyn's forbench is in talks with labor backbenchers peter kyle and phil wilson to potentially support an amendment that would see a referendum called for an agreement approved by Parliament.

He explained that the amendment was written and that he would need to see the precise "wording" before ordering the whip for shepherds to support it.

The leader was shown a quote from Mr Kyle who had claimed that Mr Corbyn's team was moving towards "enthusiasm" for a new referendum.

Asked if he is "excited," he said, "I love the way he puts it in. That's very nice. Yes, we had a good discussion. Yes, our conference voted on a comprehensive proposal on all issues concerning Europe, but our priority is to get a choice, but yes, we support the principle. "

Asked again: "I am thrilled to have an agreement with Europe that guarantees our future trade relations and protects jobs and industries in this country, and I think people should have a choice in it."

When a clear amendment to a new referendum was made during the negotiations last week, Mr Corbyn whipped parliamentarians to abstain. The movement was also not supported by the actual People & # 39; s Vote campaign, which claimed it was not the right time to bring it forward.

But 41 of his MPs were rebelled, with 24 supported referendums and 17 votes to oppose one. Five front benchers ended up abandoning during the vote.

On The Independent, no one tells us what to write. Therefore, in an era of political lies and Brexit bias, more readers are to an independent source. Subscribe from just 15p a day for extra exclusive events and e-books – all without ads.