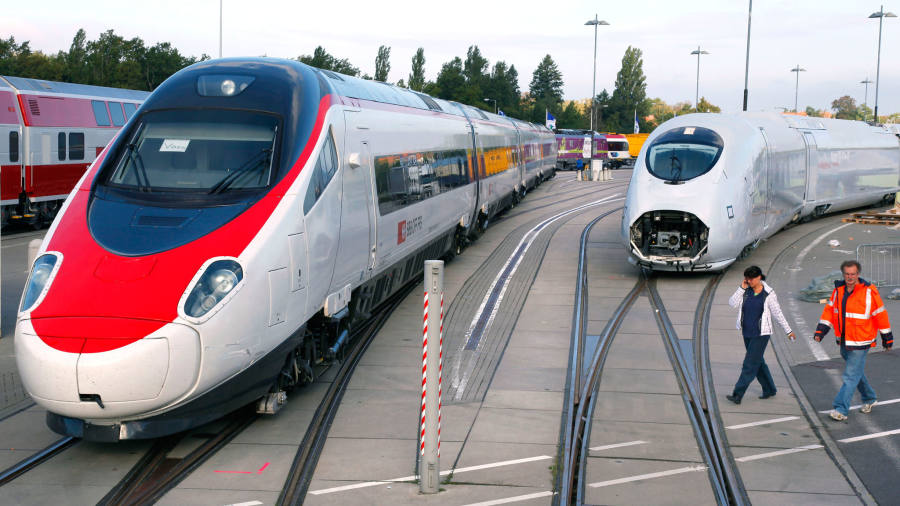 Brussels Wednesday blocked the Siemens-Alstom merger, which burned the debate on whether to update the rig's strict antitrust rules so that EU companies can compete with Chinese state-sponsored rivals.

Margrethe Vestager, EU competition rules, announced veto – as expected – after the Commissioners and national competition authorities confirmed their decision that the agreement could lead to higher prices and smaller elections, which could ultimately damage European passengers .

Millions of passengers across Europe rely on modern and safe trains. Siemens and Alstom are both masters of the railway sector. Without adequate remedies, this merger would have resulted in higher prices for the signaling system, which keep passengers safe and for the next generations of high-speed trains. The Commission banned the merger because the companies were not willing to address our serious competition concerns.

Companies supported by their respective governments said the new railroad group was needed to stave off China's CRRC, the world's largest trainmaker. However, competition officials concluded that the Chinese were unlikely to sell trains in Europe at any time, which means that the block's strict antitrust rules required companies to sell significant train and signal assets.

An eleventh-hour offer to license Siemens' high-speed train technology for 10 years and sell some signaling devices was not enough to overcome the Danish Commissioner's concerns.

The association of German and French train manufacturers provided one of the most important test cases to the European Commission, as it adopted powers to inform EU mergers in 1989.