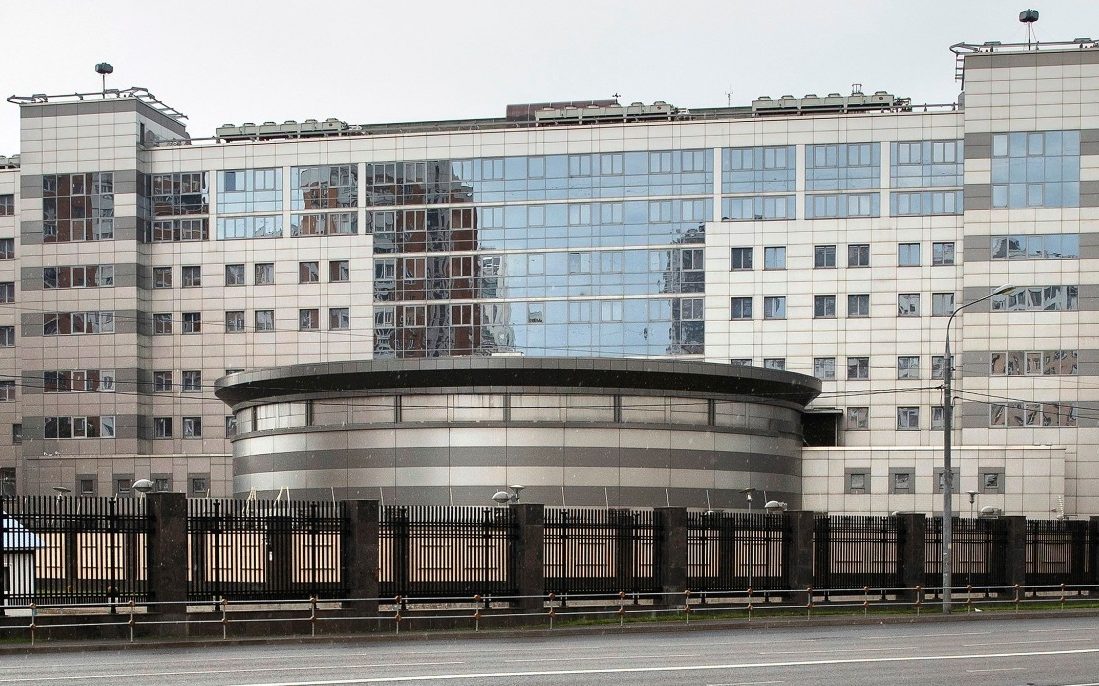 THe is the head of Russian military intelligence accused of orchestrating the Salisbury Novichok attack, died.

The 63-year-old died after a number of embarrassment for the secretive organization, which he allegedly was told by President Vladimir Putin.

The Ministry of Defense called General Korobov, who ran the agency since 2016, "a wonderful person, a faithful son of Russia and a patriot in his homeland." It did not give further details about his death.

Gen Korobov had worked in military intelligence since 1985. In 2016, he made Putin as chief of the General Directorate of the General Staff of the Russian Armed Forces – also known as the GRU.

He took over from Gen. Igor Sergun, who died of a heart attack at the age of 58 years.

Michael Carpenter, a Russian adviser to Barack Obama's administration, tweeted on Thursday: "His predecessor died in the heart of a heart attack in 2016. The expected life of the established operators is quite low, but so is the median life expectancy in Russia."