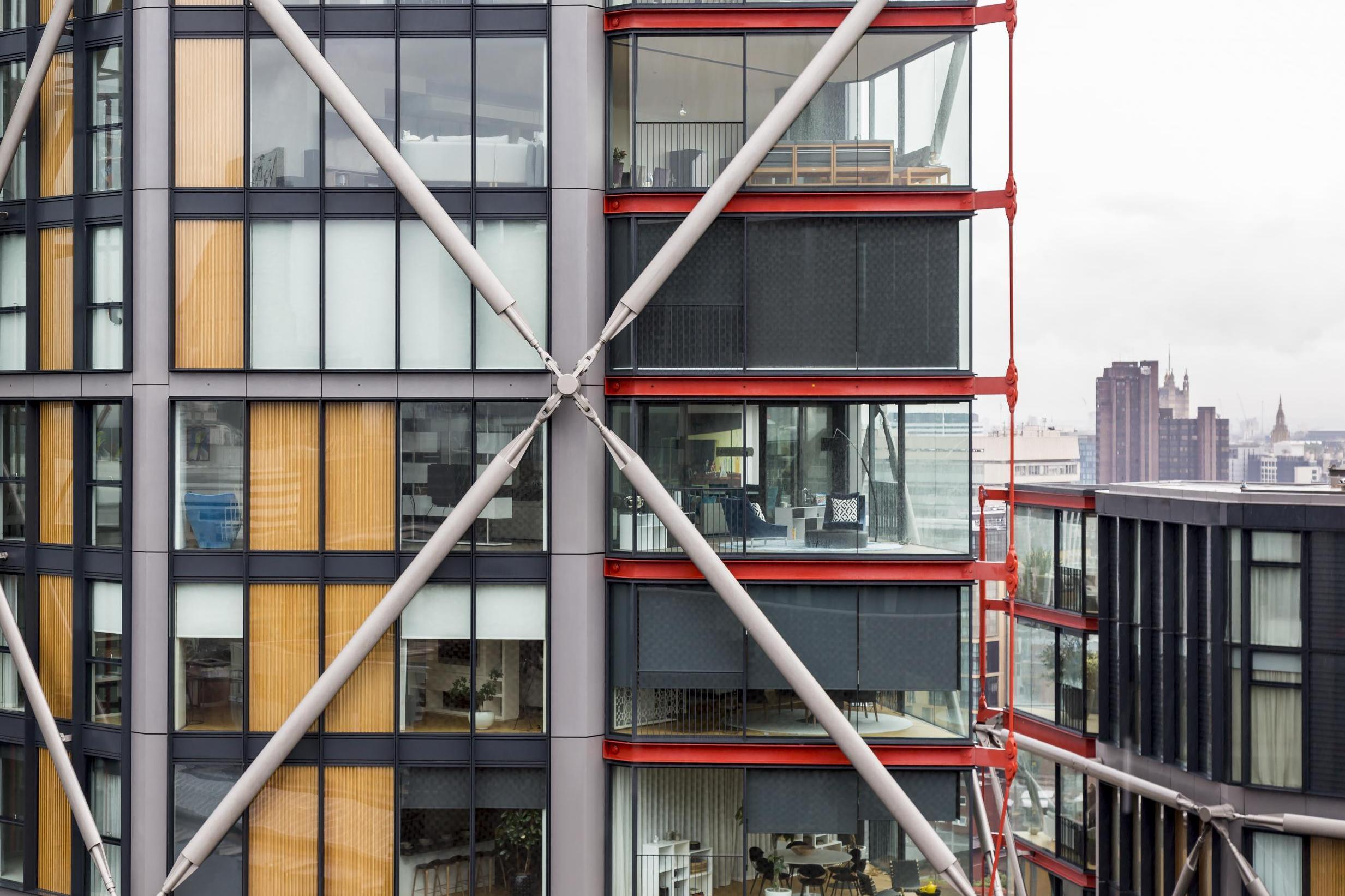 Residents living in apartments overlooked by the Tate Modern at London's Southbank have lost their High Court bid to stop "hundreds of thousands of visitors" looking into their homes from the art gallery's viewing platform.

The owners of four apartments in the Neo Bankside development at London's South Bank claim the use of the platform represents a "relentless" invasion of their privacy.

But the Tate Gallery board said the platform provides "a unique, free 360-degree view of London" and argues that the applicants could simply "pull the blinds".

Sir. Justice Mann rejected the requirement to give judgment in London on Tuesday.

The judge also rejected the applicants' application for authorization to appeal his decision.

The five applicants sought an injunction requiring the gallery to prevent the public from observing their apartments by "interrupting" parts of the platform or "creating screening".

During a November hearing, their barrister Tom Weekes QC said Tate "operated a public viewing platform to encourage (hundreds of thousands of) visitors" to look at his customers' homes.

But Guy Fetherstonhaugh QC, for Tate, said the plaintiffs were "seeking to force the defendant to close a valued resource and deny the public the right to use the viewing platform for its intended purpose, just to give the applicants an easy right to enjoy their own view" .


Following the verdict, the flat owners' legal team said its customers "should continue to live with this daily intrusion into their privacy.

In a statement, Natasha Rees, partner and property manager for Forsters, acting for the five residents, said: "We are considering an appeal to the Court of Appeal."

The 10th floor public balcony extension of the gallery, the top floor of the new Switch House, was opened in June last year and overlooks the London skyline, including across the River Thames, St Paul's, Canary Wharf and Wembley Stadium.