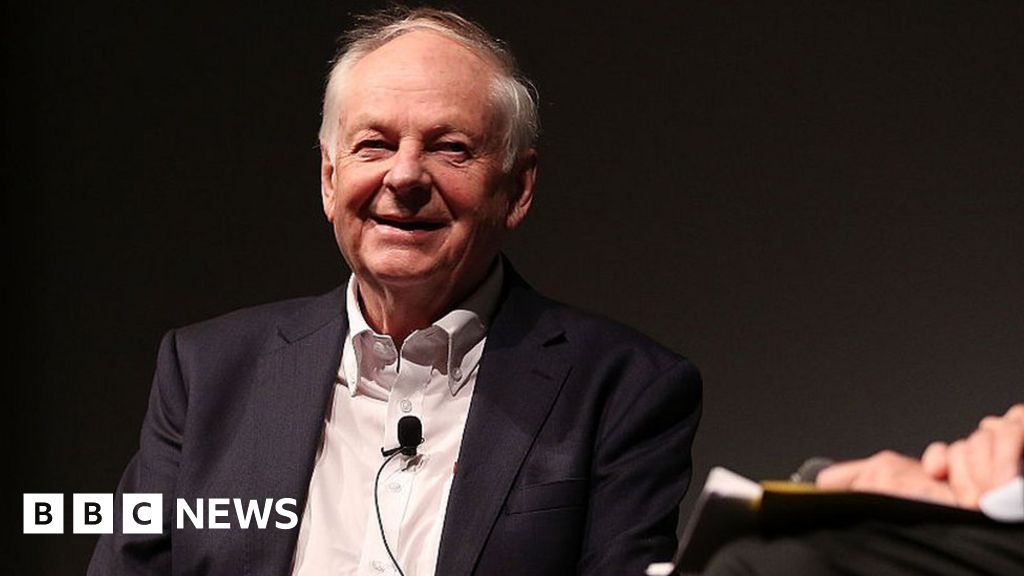 Richard Williams, the Oscar-winning animator who worked on the hit film Who Framed Roger Rabbit, has died aged 86.

Williams, who was born in Toronto but moved to the UK in the 1950s, won two Oscars and a Bafta for his work as animation director on the 1988 film, which starred Bob Hoskins.

The triple Oscar and triple Bafta winner also worked on two of the Pink Panther films and Casino Royale.

Williams died at his home in Bristol on Friday, his family announced.

Williams, who was also a voice actor and writer, credited Snow White – who he saw at the age of five – as having a "tremendous impression" on him.

"I always wanted, when I was a kid, to get to Disney. I was a smart little fellow so I took my drawings and I eventually got in," he told the BBC in 2008.

"They did a story on me, and I was in there for two days, which you can imagine what it was like for a kid."

After that, he said he was advised to learn how to draw properly and admitted he "lost all interest in animation" until he was 23 – throwing himself into art.

Williams said he was drawn back to the craft because his "paintings were trying to move".

His first film, The Little Island, was released in 1958 and won a Bafta, while his animated adaptation of Charles Dickens' A Christmas Carol in 1971 led to him winning his first Oscar.

During his lengthy career, Williams also wrote a how-to book called The Animator's Survival Kit and was animating and writing until he died.