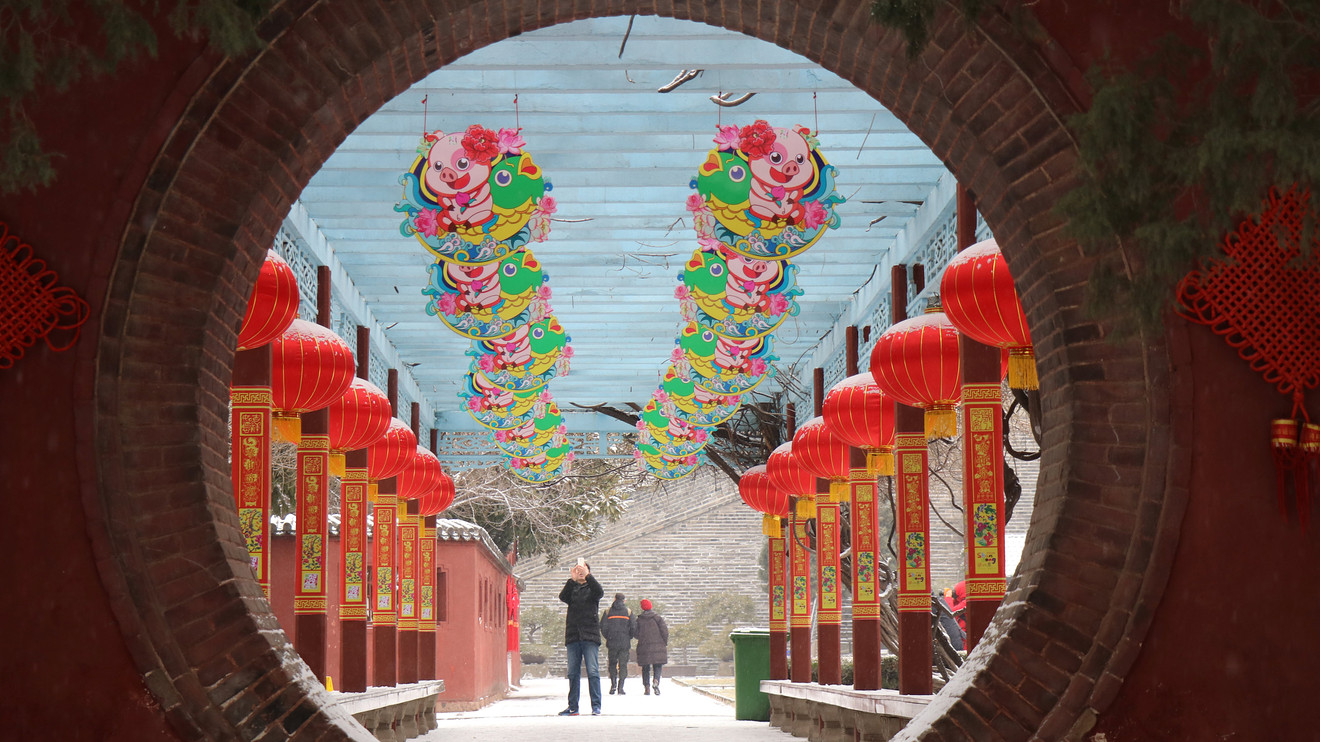 Asian stocks were mostly higher on Monday, as traders looked at the trend of a fresh round of negotiations between US and Chinese officials in Beijing this week. Markets in China and Taiwan, reopening after a weekly Lunar New Year break, made huge gains.

but fell in Singapore

. Japanese markets were closed for a holiday.

rose in Korea while Taiwan Semiconductor

Benefits from technology and consumer goods companies led most US indices higher on Friday. The more than balanced loss of financial stocks and retailers following a mixed bag of quarterly income. The broad S & P 500 index

US and China officials gather in Beijing for trade talks Thursday and Friday. US Treasury Secretary Stephen Mnuchin and Trade Representative Robert Lighthizer will lead the US delegation in the negotiations, aimed at bringing both sides closer to addressing profound problems such as the Beijing technology's technology misfortune. Lower-level negotiations have begun on Monday, but a decision is not expected until a trophy on tariffs expires in early March. Any deal before then, or a simple prolongation of the ceasefire, will be considered a positive for the markets. If not, the US is expected to raise import duties from 10% to 25% of $ 200 billion in Chinese goods.

Axios on Sunday reported White House advisors considering President Donald Trump's Florida club Mar-a-Lago as a venue for a potential summit with China's Xi Jinping, where an agreement could be reached as soon as mid-March to finish trade scream.

"For markets, after the worst of December and best January this year, it seems that we are back at bend across various asset classes and are waiting for direction again," said Jingyi Pan of IG in a market comment.

Provides critical information to the US trading day. Subscribe to MarketWatch's free need to know newsletter. Sign up here.