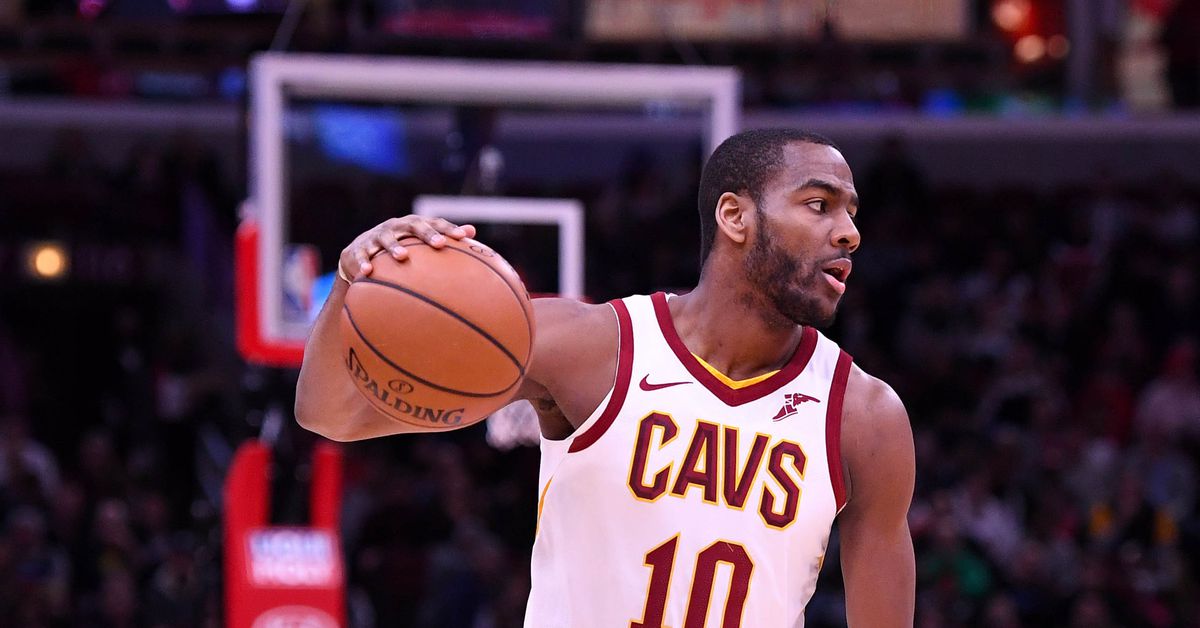 The first domino has fallen for the kings as we approach the 2019 NBA trade deadline. According to several reports, the kings are part of a three-team deal with the Rockets and Cavaliers, where Sacramento sends Iman Shumpert to Houston in return for Alec Burks and another round from Cleveland. Brandon Knight, Marquese Chriss and a protected 2019 first round pick will go to Cleveland. The Cavaliers will also send Nik Stauskas and Wade Baldwin, who have just been acquired from Portland to Houston.

As Shumpert, Burks is in his last year's deal. He was already trading earlier this season when Utah sent him to Cleveland for Kyle Korver. Burks is a 6 & 6; shooting guard that the kings are likely to try to play on Small Forward the same way they did with Shumpert. Burks has primarily been a slasher throughout his career, but he can hit the three balls with a decent clip. He is also a very good rebounder for his position and can handle secondary playmaking tasks in smaller capacity. He's probably not as good a defender as Shumpert.

Shumpert came to the kings last season in George Hill trading. Since then, he has been admitted to the Sacramento community and fandom. He is apparently every player's favorite teammate, and has been the head and soul team for most of the year. He will be missed.

The NBA trading deadline is tomorrow at. 12 Pacific. We want to see if the kings have more movements to make.