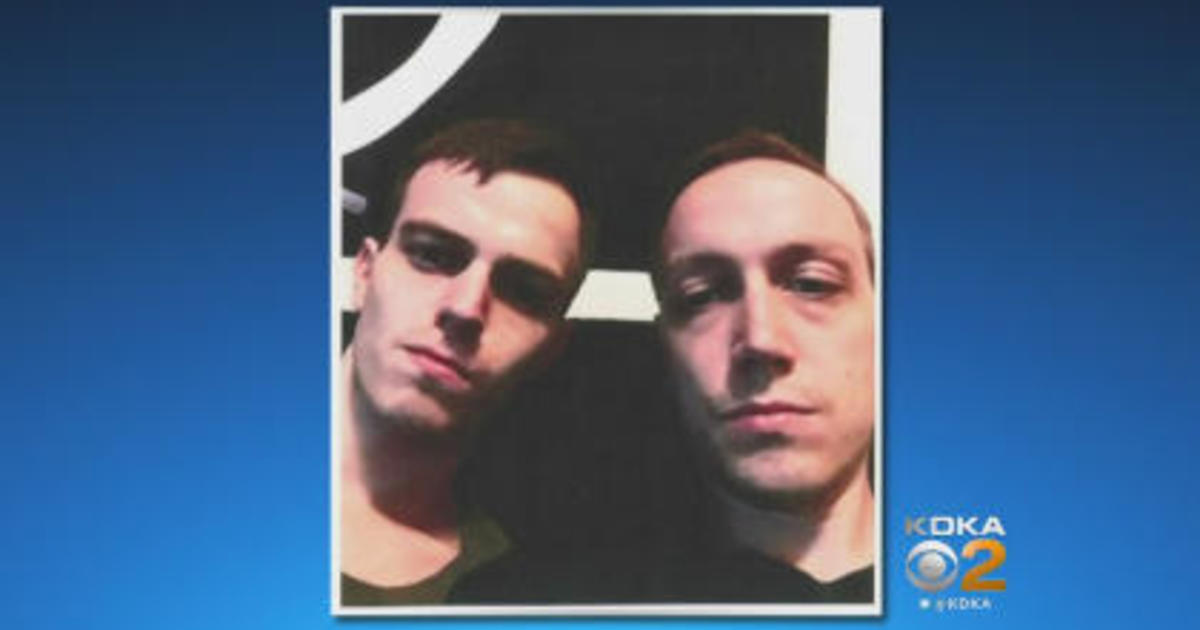 PITTSBURGH – The police arrested a man in Washington, D.C., alleged to have social media ties to the suspected shooter in the synagogue tree of life in Pittsburgh that killed 11 people. CBS Pittsburgh, referring to a statement by US lawyer Scott Brady, reports that 30-year-old Jeffrey Clark appeared in Washington Washington Court on Tuesday.

Clark faces a federal number of illegal possession of firearms by a person who is an illegal user of or addicted to any controlled subject, and is counted in the District of Columbia to have high capacity magazines.

According to court records, Clark was "friends" with the synagogue shooting suspect, Robert Bowers.

Clark was arrested after the family members told the police that he was upset outbreak, alleging that investigators say that Clark said the shooting victims of the Tree of Life "deserved it".

Investors claim that Clark is a member of the same social network as Bowers, a site called Babble.

Authorities report that for hours after the synagogue, Clark's younger brother Edward is shooting an island in D.C. and shot and killed himself. CBS affiliated WUSA reports relatives told investigators that the brothers were involved in the all-right movement and told the brothers' connection to Gab and the Pittsburgh shooter.

Relatives told investigators that both brothers were part of the right moves and that they became interested in weapons because they thought it would be a civil war, according to court documents.

Among the postal investigators mentioned in the criminal complaint is one that shows that Clark's brothers pose with masks in front of a flag with a skull and crossbone. There is also a superimposed photo of Thank you so much, the massacre sentenced to kill people in a South Carolina church.

After shooting on the tree of life, the authorities say Jeffrey Clark published a picture of Bowers on Gab, and underneath it, the post reads in part: "This was a dry run for things that would come."

The family members told the police that Clark defended the synagogue and suspected that he and his now deceased brother had allegedly fantasized to kill blacks and Jews, according to court documents.

In Pittsburgh, US lawyer Scott Brady issued a statement confirming that there is no evidence that someone else had knowledge of the attacks of life.

He continues to say: "The United States Law Office and Federal Bureau of Investigation in Pittsburgh want to assure victims and victims families in the Synagogue Tree Attack of Life that their security is paramount and that law enforcement continues to devote all available resources to the investigation and prosecution of this matter. "