N.C. man disappeared after wife's death. Police found him in Arizona, they say 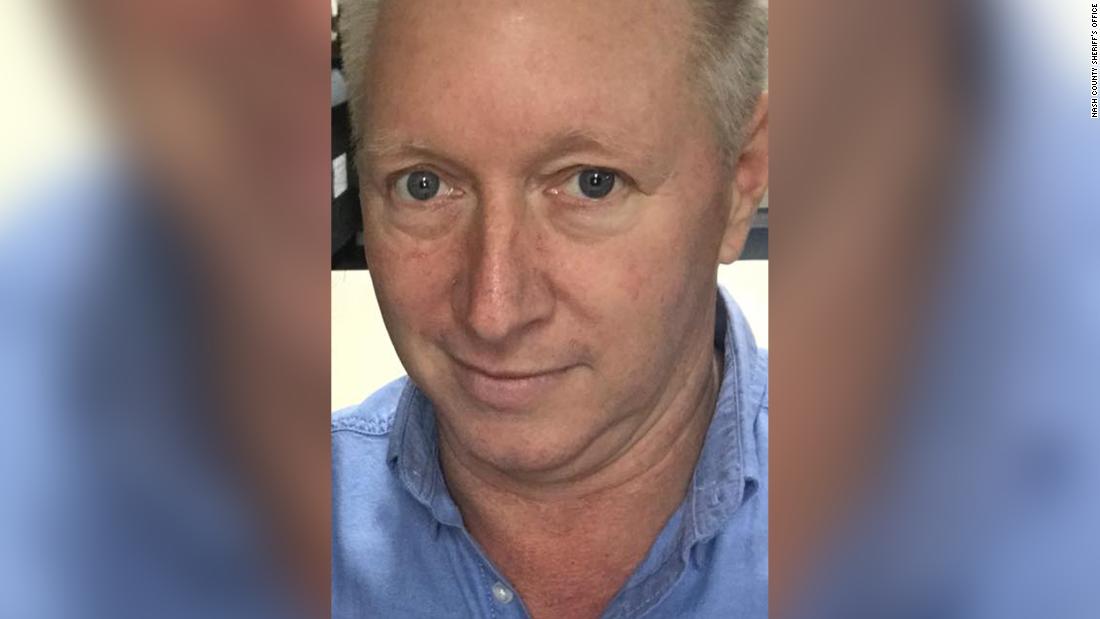 Keel made no statements to the police. He had several Wells Fargo receipts and a large sum of money with him, the Sheriff's office said.

Diana Keel, 38, was reported missing on March 9 and was found dead three days later about 30 miles away from her home. Rexford Keel was the last person to see her alive, police said.

After a Wednesday autopsy, the police said that Diana Keel's death was treated as a murder. They later said they didn't know where her husband went and looked out for his 1998 Chevy pickup.

Investigators take another look at the death of Keel's first wife, Elizabeth Edward Keel, who died in 2006 in the same home where Keel lives today, the Sheriff's office said.

At that time, it was decided an accident by the medical examiner, said the sheriff's office. An autopsy indicated that she died after falling and banging her forehead on the corner of concrete steps at the front of the home.

Strickland told CNN that the detectives were working with the FBI and other local agencies to investigate both women's deaths.