Alert in Paraguay for increased cases of colon cancer 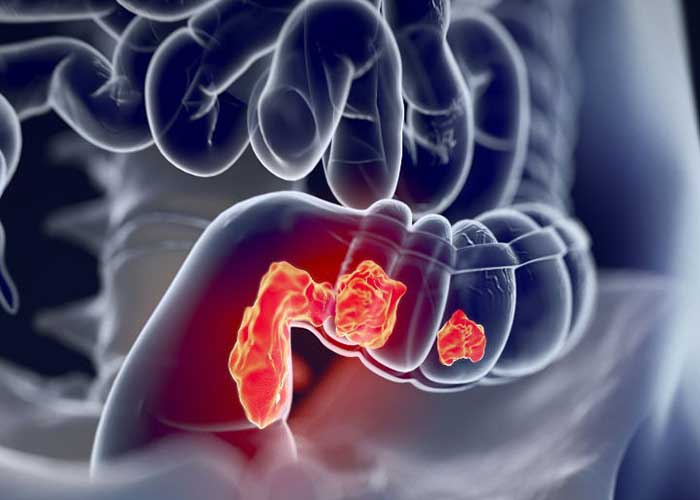 
the Paraguayan health authorities Today, they called for citizenship to carry out the preventive control because of the cases colon cancer and they just doubled over the last seven years.

The predetermined factors are family history cancerobesity and pure meat diet, especially sausages and pork products, explained the leader of the digestive endoscopy of MspyBs and director of the prevention of color-active neoplasmic programs, Gustavo Campos.

In this way, he pointed out that the most important thing that can be done is prevention, which involves regular consultation with the doctor.

The Colorectal Program covers the Family Health Units of the Central Department and consists of a test capable of detecting occult blood in fecal matter, he said.

He said the service was free and intended for men and women aged 50 to 75 without symptoms and without the family history of colorectal cancer.

The goal is to know – the sharp Campos population at risk of suffering from colon polyps, the first phase of tumors.

From there it passes to a colonoscopy in the Incan for resection of polyps and to avoid the appearance of cancerCampos said.

the cancer is the second leading cause of death and the first cause of premature death paraguay. In 2017, they claimed the lives of three thousand Paraguayers, a high figure despite being less than in 2016, when four thousand 200 people died.