J Balvin, ahead of the challenge of Latin Grammy to take the way to another level 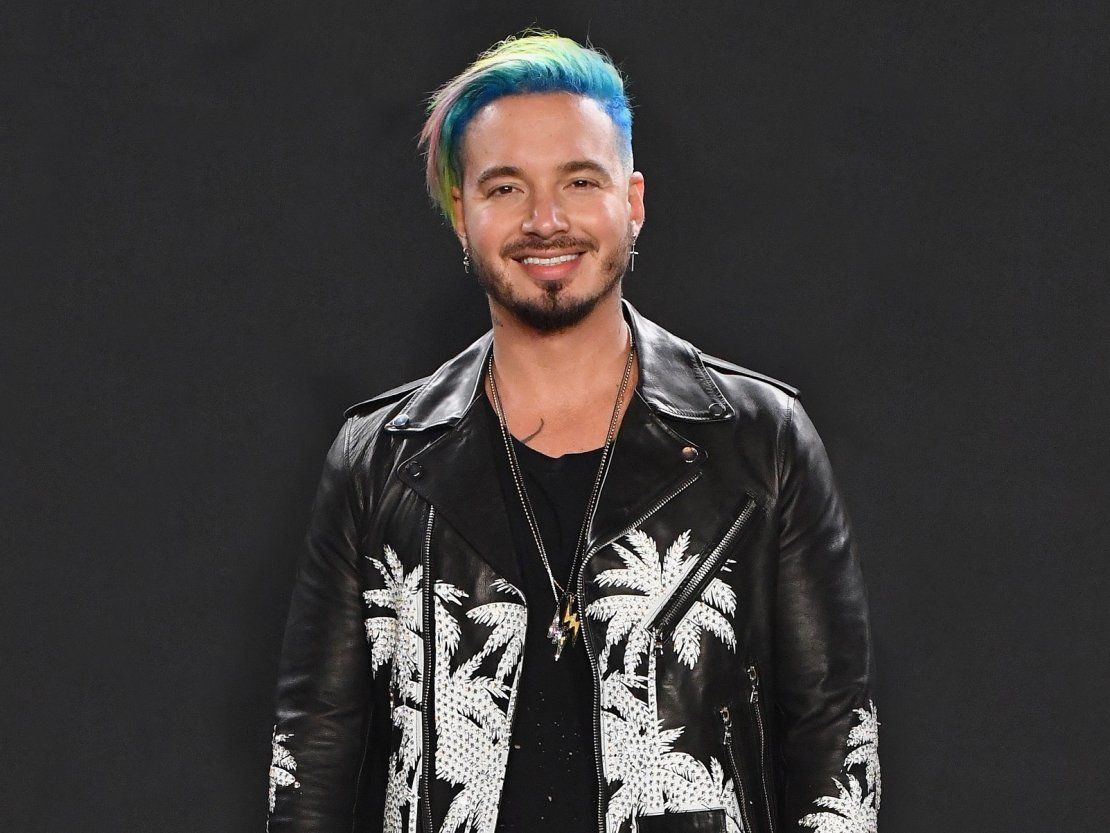 "If we get out Latin Grammy winners, it obviously increases in the academy to another level," he said.

"I think everything is the cause and effect, all adds, the positivism we put in it, the vibes we put into the album," he explained about the major international impact his latest edition has achieved.

"The whole team, the vision, from the creative part of the concept to the musical part and collaboration, the diversity of vibes I think has made it possible for the album to be so successful musically," he said.

Balvin also made some loving words to Spanish Rosalia, revelation in these awards with five nominations and with whom he co-founded the song "Brillo".

"I think it has a unique color, I think it also represents a new blood and represents Spain's struggling people who dream, who do not take it for nothing", he said about the author of "Malamente".

"And I think it's necessary as long as there are more new generations and more women in the industry," he concluded.

In addition to being the main favorite of the awards of the Latin Recording Academy, J Balvin will live in the 19th edition of these awards, which will be delivered on Thursday at the MGM Grand Garden Arena in Las Vegas (USA).