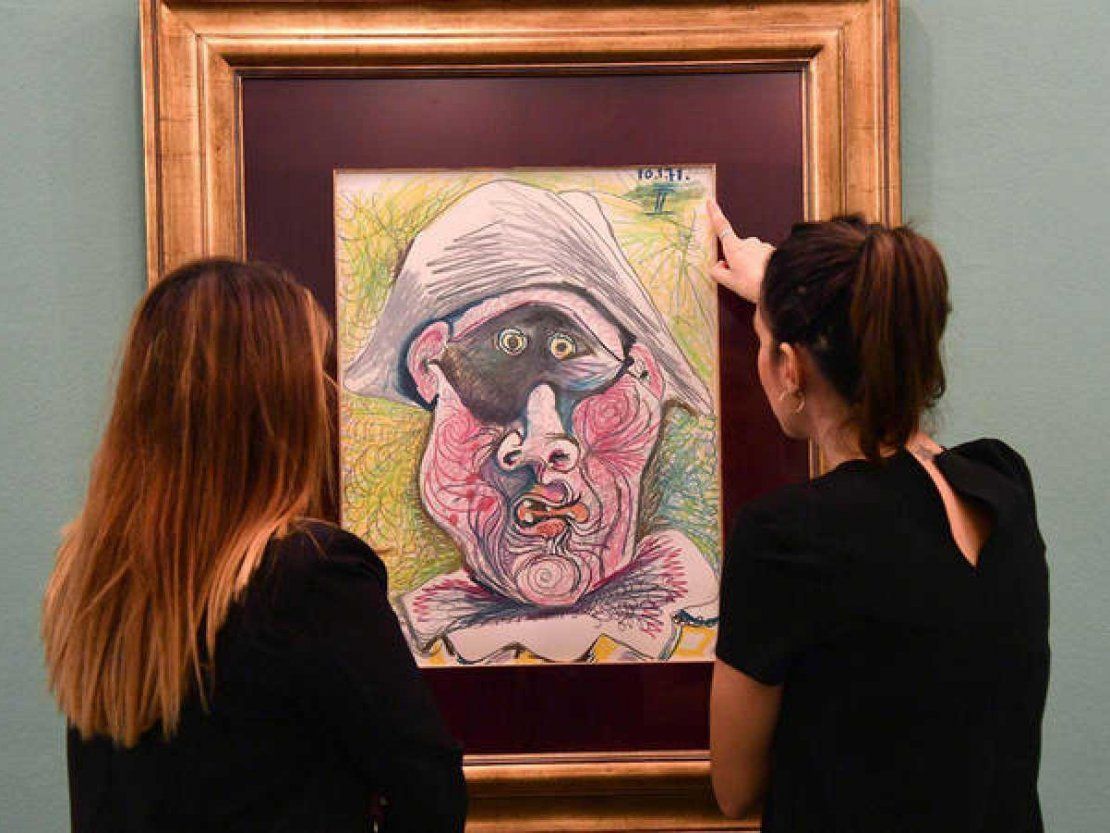 The artwork was located by Romanian writer Mira Feticu, claiming that he received an anonymous tip more than a week ago from someone who cited her in a town of Dobruja, who left her picture abandoned under a tree and wrapped in a plastic that she explained for the prosecutor's office in Bucharest.

The original painting by Pablo Picasso was among the seven stolen works from the Kunsthalmuseum in Rotterdam, including "The Woman Read In White and Yellow" by Henri Matisse or "Self Portrait" by Meijer De Haan, as well as works by Claude Monet, Gauguin, Meijer De Haan and Lucian Freud.

However, the former trustee of Triton Collection, which was part of Picasso's work, was very skeptical about the authenticity of the painting in Romania.

"I know Picasso's work very well, I have probably got it before him more often than thieves, and when I look at the pictures in the drawing, I have serious doubts about authenticity," he told Dutch television NOS.

The curator confirmed that "the images are not so good and the work may have been destroyed a little by the humidity," but stressed that "although there are too many discrepancies, scripts, colors, details are not correct".

"If I trust what I think it's a fake, very good course," he concluded on this painting, which, about the original, has an approximate value of 800,000 euros.

In 2013, the Romanian authorities arrested several criminals in Romania, among whom several people were involved in theft and who were looking for buyers for the paintings.

But the paintings never appeared and the Romanian police utilize the appearance of this work, apparently by Picasso, to find the informant and try to find the other stolen paintings.

Feticu, who has his official residence in the Netherlands, wrote a novel based on this theft, translated into Romanian and received a lot of media attention in his native country and opened the debate about stolen works of art.

According to several media, one of the Romanian thieves who stole worked gave them to hold them to his mother, who at the trial said he had burned them after a police check in the home to protect his son.