For the appointment, Hong Que did not show half a billion diamond rings, netizens came to "home" to ask: Where is the ring? 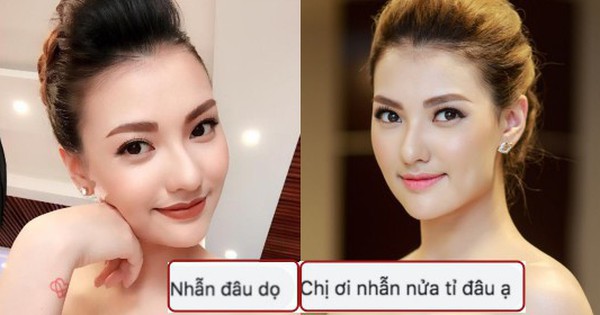 On the days when Lunar New Year is approaching, many rumors are that Hong Que and his daughter Cherry "were reunited" when the 9x long-legged recorded images showing a new diamond ring accompanied by captions: "Many thanks, Dad. ". Netizens expressed their admiration and admiration and asked for the price of this expensive ring, Hong Que replied that it cost 500 million, but was immediately removed from the available images online. A facebook account named H.T shared its diamond ring and said it only cost 50 million. The image was used by Hong Que to show off on the personal page. Before the talk of T., Hong Que said that because he liked the design, he copied and made a value of 500 million, but not yet received the ring, so … borrowed temporarily to spend. Even a mother of this child reacted loudly to the seller with pretty hard words. Finally, she added, on the 8th there will be a ring to send to Mrs H.T.

I thought it would be quiet after a couple of days in the spring, everyone was happy and excited, and today was the day of the appointment, the 8th day of the new moon of the moon. However, there has not been an H.T or Hong Que account yet to share something about the 500 million diamond ring high not so long ago. Immediately the "net" people came together by going straight to Hong Que's facebook to ask. A netizen wrote: "Dear sister, good day today is a good show..

The net is really appreciated, right on the 8th day of the new year's moon, it is immediately reminded of Hong Que's history of the ring. 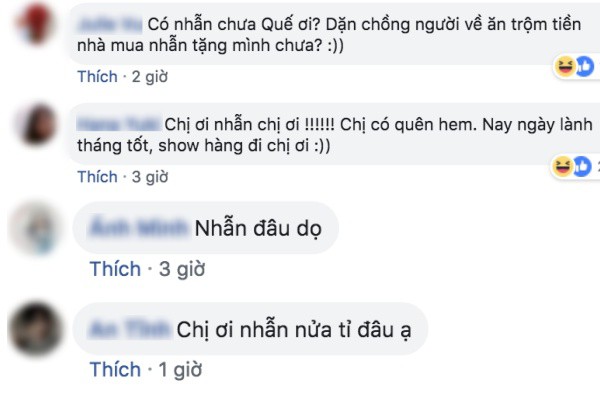 Netizens go directly to facebook Hong Que to ask about the ring.

It wasn't until Tet Hong Que showed off the ring with a thank you to someone who made the centenarians rubbing incessantly. She also confirmed that this ring cost about half a billion. 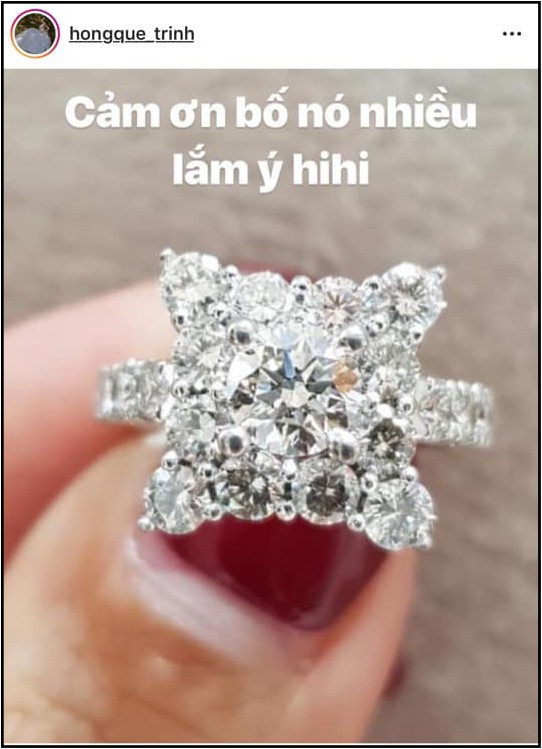 Hong Que exhibits hidden images of diamond rings donated by her father's daughter before the new year of the moon.

But the ring, the hand of the bright red girl who is preparing to welcome the new year, had appeared before. The owner of the picture does not mind the inbox that asks Hong Que straightforward: Why use my photo ?, and Hong Que replied "Because no one can stop it" and scheduled for the 8th day of the Lunar New Year, there will be little ! 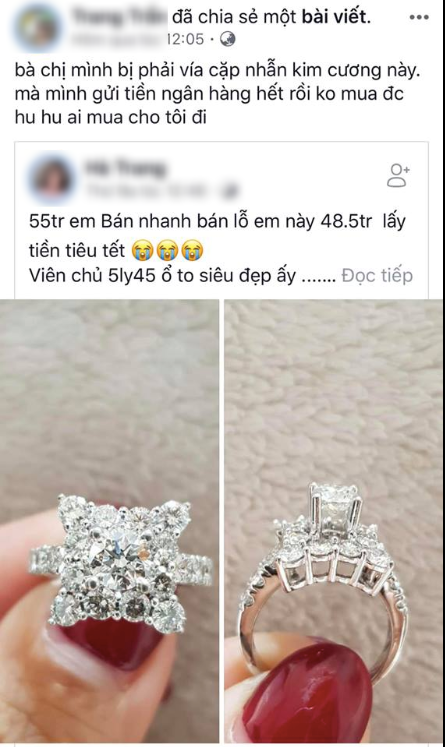 But unexpectedly, this ring has a salesman for sale earlier for only 50 million.

During the day, but still not seeing any action, do not know how Hong Que is in the mood, and the network people are waiting with excitement all day and are constantly asking, "Where is Que Que!" 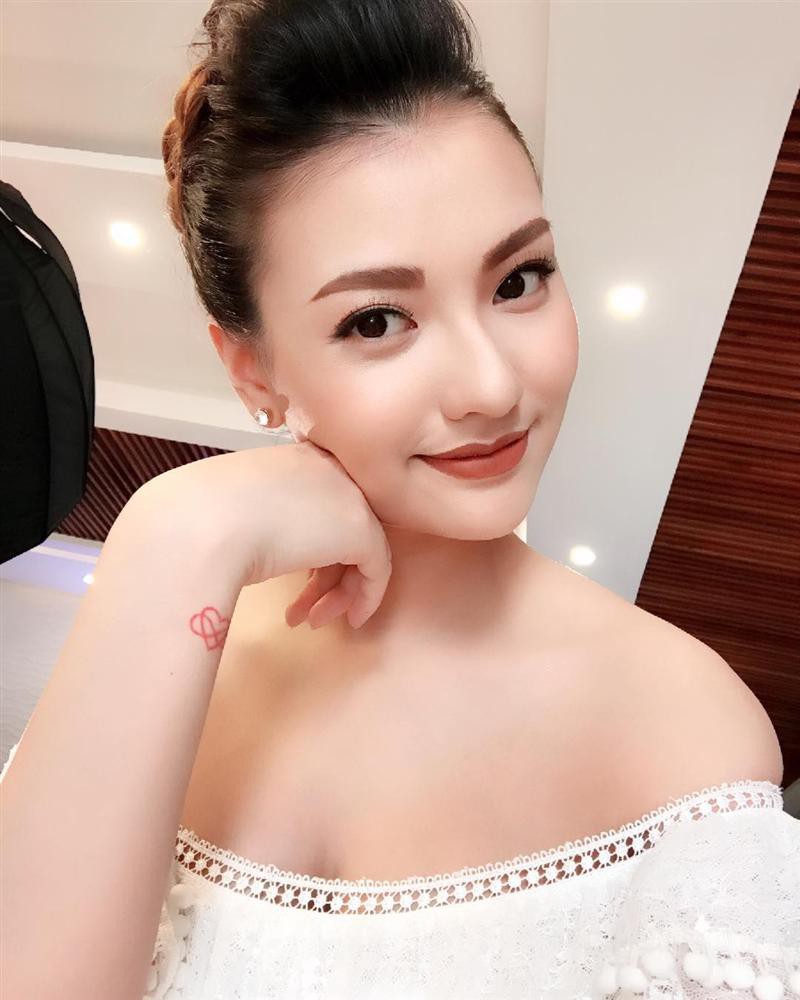