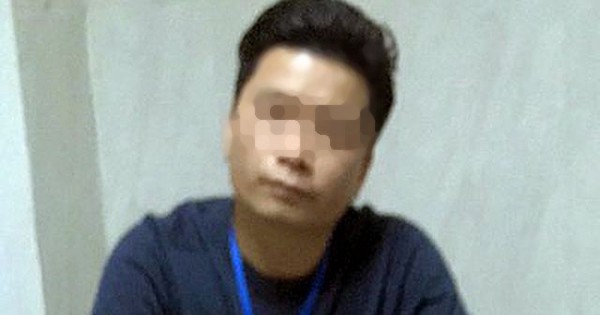 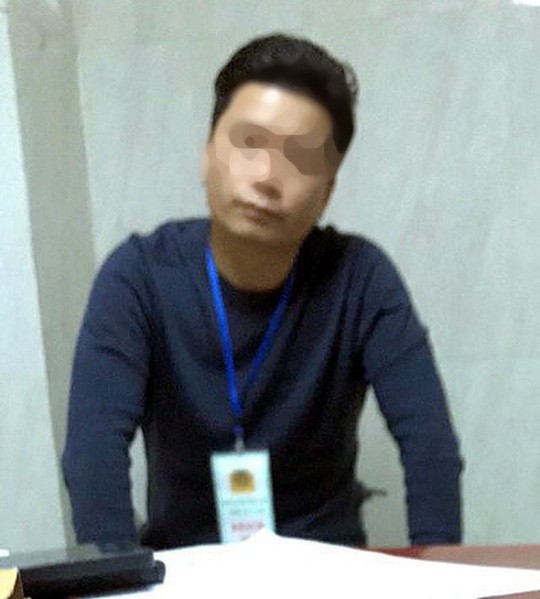 Mr. Do Manh Hung at the meeting with the female student who was hungry at Thanh Xuan District Police

In addition, the police also made a preventive record and demanded that Mr. Do Manh Hung commits not to repeat the offense and does not have similar actions.

Earlier, at the meeting on March 13, Mr. Hung for Mrs PHV (20 years old, currently a student at a university in Hanoi, the man starved of Mr Hung in court lift). Golden Palm apartment, but Mrs V. asked Mr Hung to apologize publicly in the residential area, which witnessed the press and the people. Mr. Hung agreed, but after two appointments in the evening on March 15 and morning on March 16, Mr. Hung still not to apologize publicly to the 20-year-old female student. 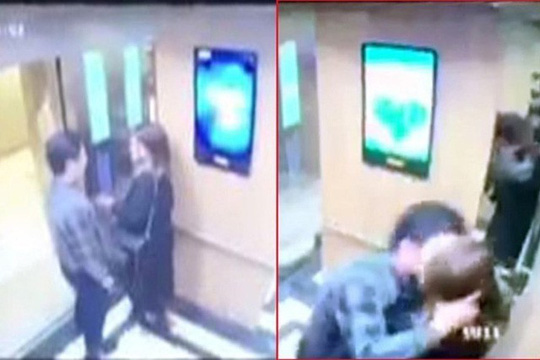 Has Manh Hung acted like a harassment, "forced to kiss" the female student right in the elevator occupied by the security camera

similar Nguoi Lao Dong Newspaper PHV (20 years old, a student from a university in Hanoi) said that around 10 pm on March 4, Mrs. V. entered the elevator in the Golden Palm apartment complex to come home. At that time there were 4 people in the elevator (2 sisters V and 2 other men).

After two people left the elevator, only Mr. V. and a man left. At this time, a man over 40 suddenly asked for his phone number to become known. When Mrs V. disagreed and told this person that she had a family so she could not continue to disturb, but when the elevator moved to Mrs V's apartment, the strange man stopped the door and had some acts of abusive wife Body's body

According to Mrs. V., while trying to fight to escape the strange man in the elevator, she was scratched in the nose and hands, the spirit of the panic … That man is sad uses the power of "forced marriage" Ms. V. was recorded by the camera in the elevator.

Immediately after the incident, Mrs. V. reported at night on 4-3 years the case to the Nhan Chinh Department Building and Police. Lieutenant General Doan Duy Khuong, director of Hanoi City Police, instructed and assigned the head of the Hanoi Investigation Agency for the investigation to clarify and deal with.