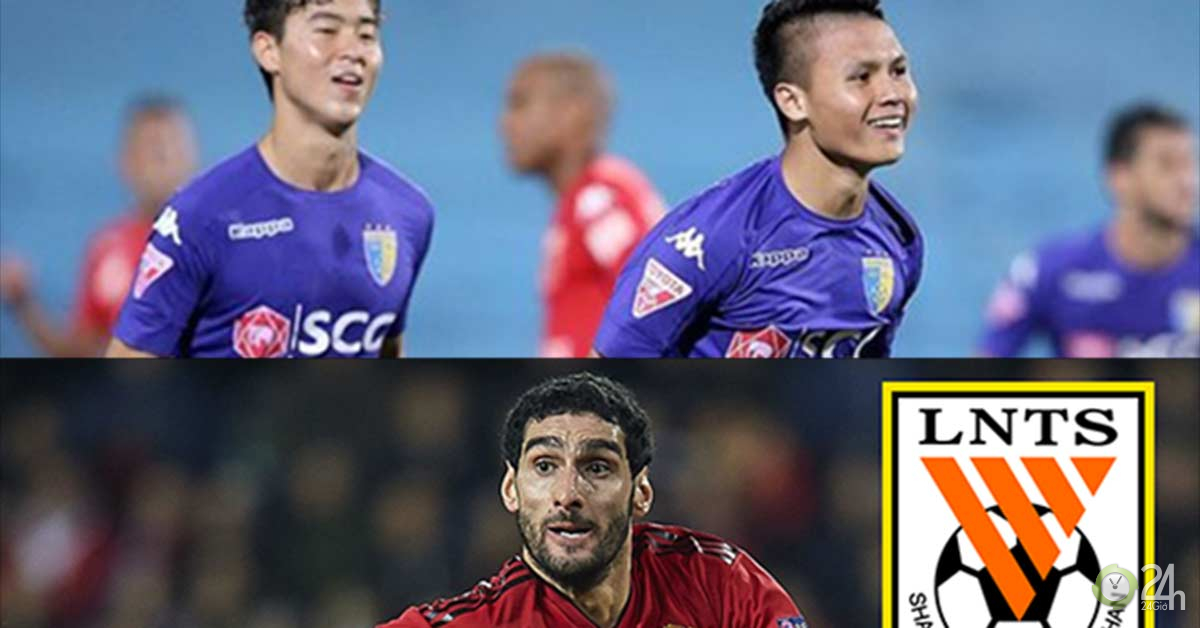 The Hanoi Club won a 1-0 victory over Bangkok United in the second qualified round of the AFC Champions League. Van Quyet scored the only goal for Hanoi from the 11m result that Oseni brought in the 89th minute, but the score could be stronger for Hanoi FC if the visiting strikes exploited the opportunities better, especially in time of injury. 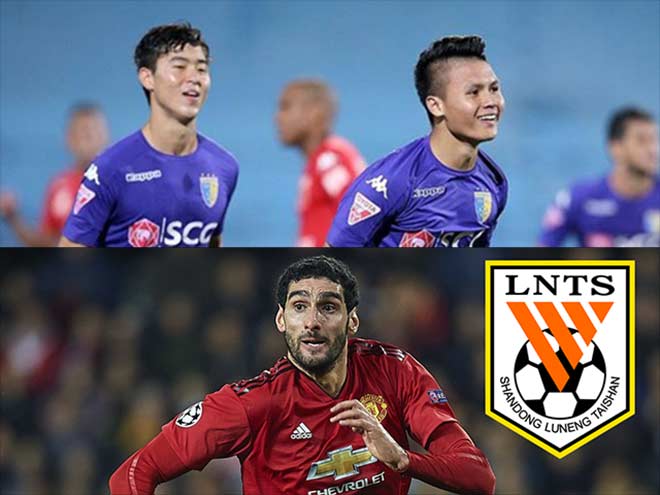 This victory will bring Hanoi FC into the playoff fight against Shandong Luneng, the club playing in the Chinese Super League to compete for a ticket to the group stage of the Asian Cup. The battle takes place at. 14.30 Vietnamese time on February 19 at the stadium in Jinan City.

This will be a very remarkable game of players in the Hanoi club, with Vietnamese players like Quang Hai, Van Quyet, Van Hau, Duy Manh, Hung Dung and Duc Huy facing the team. The ball came in third in the 2018 Chinese Super League and owned a formidable player.

Most notably in the Shandong team is rookie Marouane Fellaini, 1m94 high Belgian midfielder has spent 5 and a half years wearing MU shirt. Fellaini has joined Shandong in the winter transfer window and is expected to make his 19/02 debut for the new club.

In addition, Shandong has also attacked Italian striker Graziano Pelle, who has played in this country and played for Southampton in the English Premier League. Shandong's products also spur Roger Guedes on loan from Palmeiras in the Brazilian league, and 1m88 defender Pedro Delgado used to play for the youth team in Inter Milan. 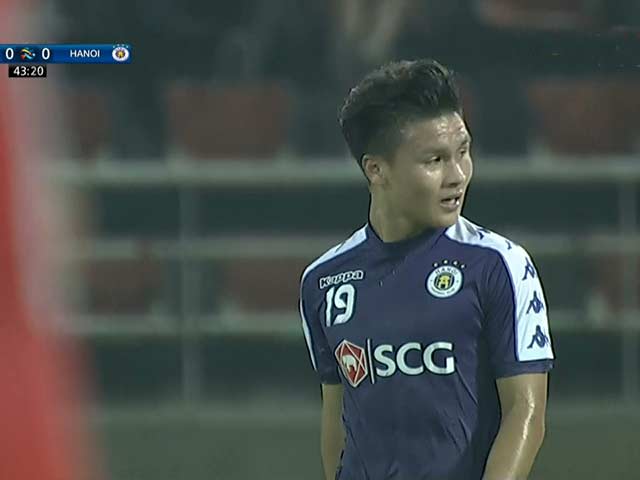 Hanoi FC away football, but there are many opportunities to eat from Quang Hai & Oseni.