What does the Social Insurance Agency say? 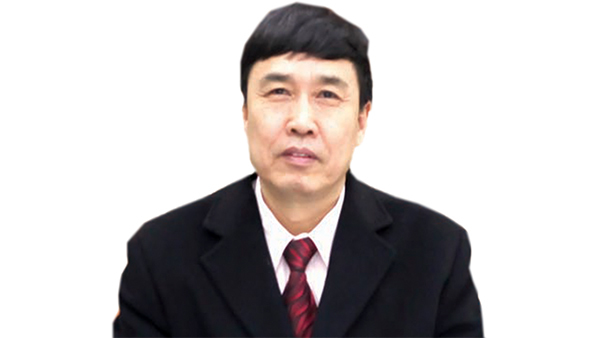 – Before the prosecution and detention of 4 previous prosecutions, the personnel in the social security in Vietnam confirmed the authority seriously that the competent authorities' conclusions were drawn. Strictly violating collectives and persons violate the law.

Viet Nam Social Insurance has issued official information about the case of Financial Leasing Company II regarding the case of the police investigation agency, the Ministry of Public Security issued the decision to prosecute the accused Arrestera detaining four respondents for "intentionally acting in violation of state regulations on financial management and cause serious consequences "as provided for in Article 165 of the 1999 Criminal Code.

According to Vietnam's social security, implementation of the guidelines of the Central Steering Committee on Prevention and Prevention of Corruption and the leaders of the Ministry of Public Security, the police and the ministry of public security investigated the extension of the deliberate violations. State Administration of Economic Management has serious consequences for Financial Leasing Company II and related entities according to the decision on prosecution of case No 72 / C46-P13 dated 26/12/2017. .

On November 9, the police investigation agency, the Ministry of Public Security has been charged and detained detained by four accused former employees of the Social Insurance Vietnam in connection with the case.

"Social Security's point of view in Vietnam is to comply with the law, to seriously follow the conclusions of the competent authorities, strictly dealing with collective and individuals violating the law's provisions," Vietnam Social Insurance stresses.

The agency also added that the incident occurred 10 years ago and the completion of the Central Inspectorate Commission was reached. Collective organizations and individuals have been disciplined according to the rules. The authorities are currently focusing on resolving the case and restoring the property to the state.

Vietnam Social Insurance also said that full information will be sent to the press agencies when the results of solving the case from the competent authorities.

Female Director-General of Social Insurance: Every time the praise is a lot of pressure

According to the Prime Minister, the humble Director General of Vietnam Social Insurance said modestly: "Every time, it is called for pressure to make progress."

Social Insurance: Many of our children are oppressed and departed

Branch officials must do Saturday, Sunday, also violates social security laws. Many of the leaders are not willing to take the break.