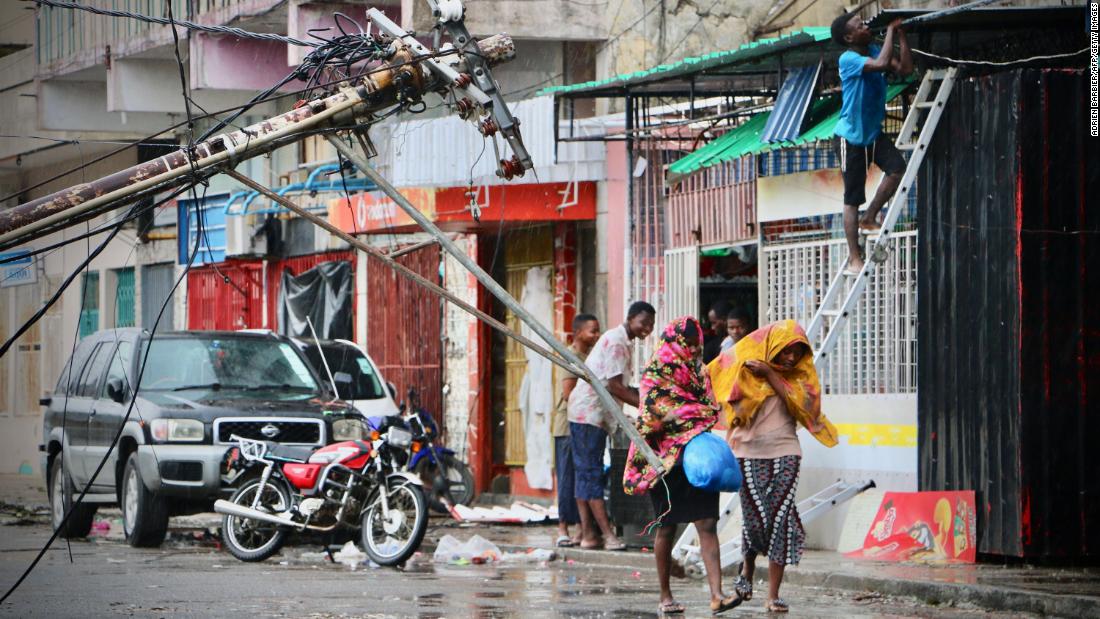 More than 150 people are considered to have been killed in the three countries, said the International Federation of Red Cross (IFRC) Monday and warning that the death penalty may rise after a full assessment of the destruction.

The Cyclon Idai has caused "massive and frightening" damage in the central Mozambican town of Beira – which has been cut off from the rest of the country – the IFRC said in a statement.

"The situation is horrible. The scale of the shell is huge," said Jamie LeSueur, who heads the IFRC city assessment team.

"Almost everything is destroyed. The lines of communication have been completely cut and roads have been destroyed. Some affected communities are not available," said LeSueur, who heads the organization's investigations into the damage.

More than 80 people have died and the dozen are still missing in the wake of the cyclone, which triggered floods and rains, celebrating hundreds of homes in the eastern and western parts of Zimbabwe, the authorities said.

On Monday, the ministry shared pictures of some students rescued from a boarding school in the Chimanimani District, one of the worst affected areas in the eastern part of the country. Bridges were swept away, and power and communication lines cut off in the area.

The cyclone made its landing near Beira, Mozambique, around midnight Thursday night and moved through neighboring Zimbabwe and some parts of Malawi.