Spotify vs. Apple: the latest updates 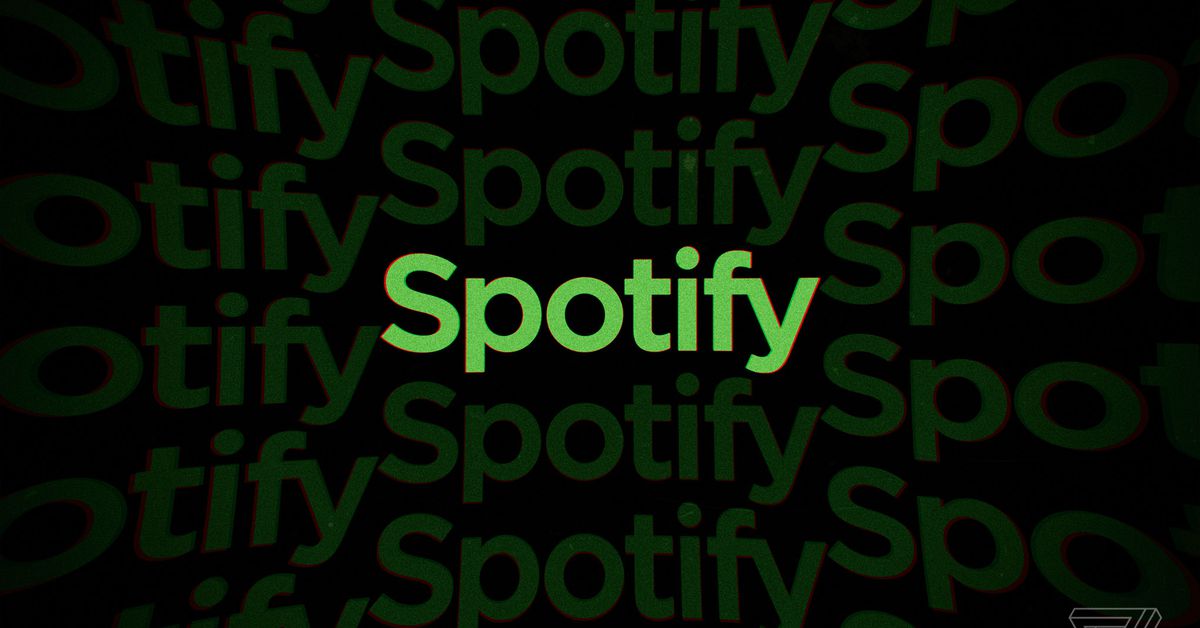 A war of words

Wednesday, March 13, Spotify filed a complaint with the European Commission about Apple's business practices and said it used unfair tactics to suppress its competitors, which it claimed for several years.

The battle between the two companies has become an escalating and strong public war. Watch out for all the latest updates as the battle is over.